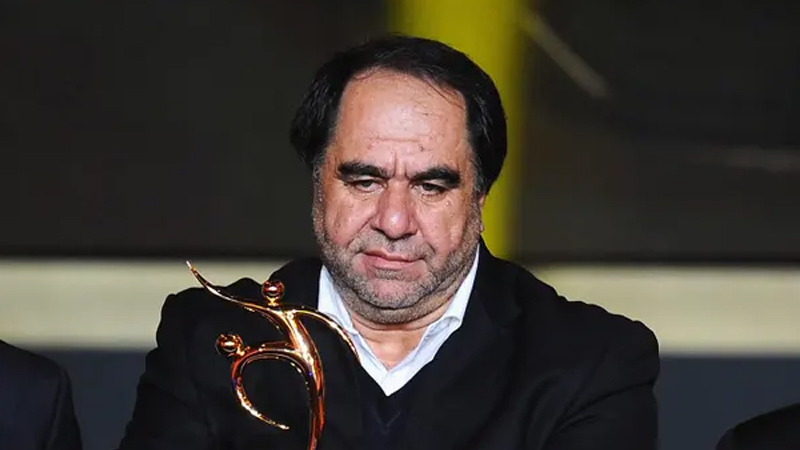 KABUL: The former president of the Afghanistan Football Federation (AFF) has been banned for life from all soccer-related activities for abusing his position and sexually abusing female players, FIFA announced on Saturday. Keramuddin Keram, also a former FIFA Standing Committee member, was accused by at least five Afghan female football players of repeated sexual abuse between 2013-18. FIFA’s independent Ethics Committee found Keram had breached article 23 (protection of physical and mental integrity) and article 25 (abuse of position) of its Code of Ethics and sanctioned him with a life ban at all levels of the game. He was also fined 1,000,000 Swiss francs ($1.01 million). The national women’s team was formed in 2010, and FIFA, global soccer’s governing body, suspended Keram and five other officials in December as the investigation took place.