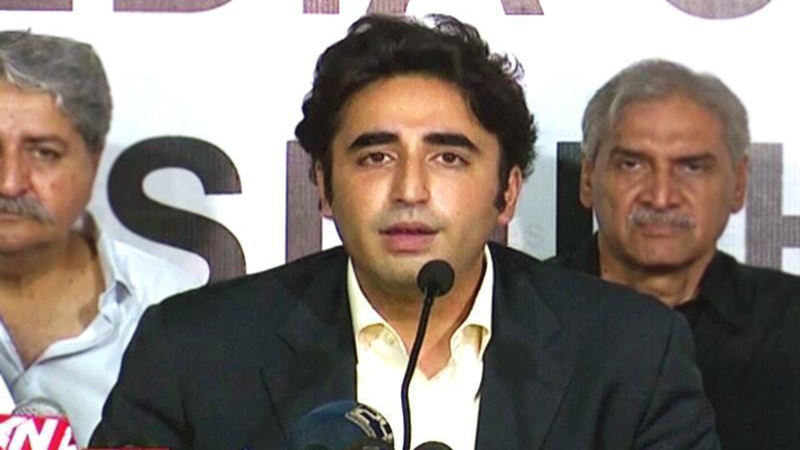 Pakistan People’s Party (PPP) Chairman Bilawal Bhutto Zardari expressed profound grief over the death of a renowned progressive writer Dr Anwar Sajjad. Bilawal noted that his lasting contributions to progressive literature as well as his brave struggle for the restoration of democracy, especially against Zia dictatorship due to which he was imprisoned would be remembered for long. The chairman said that the deceased writer represented a whole era of Urdu literature and called his departure from this world a colossal loss of Urdu literature as well as the democratic struggle of the nation. Dr Sajjad’s progressive masterpieces would, for a long time, be a true guide for the new generation, he asserted while adding that his contributions to Urdu literature could not be forgotten. The PPP Chairman regretted his death as a real tragedy that had gripped the progressive intellectuals, writers and thinkers. He prayed for the resting of the departed soul in eternal peace in the highest abode in heaven.