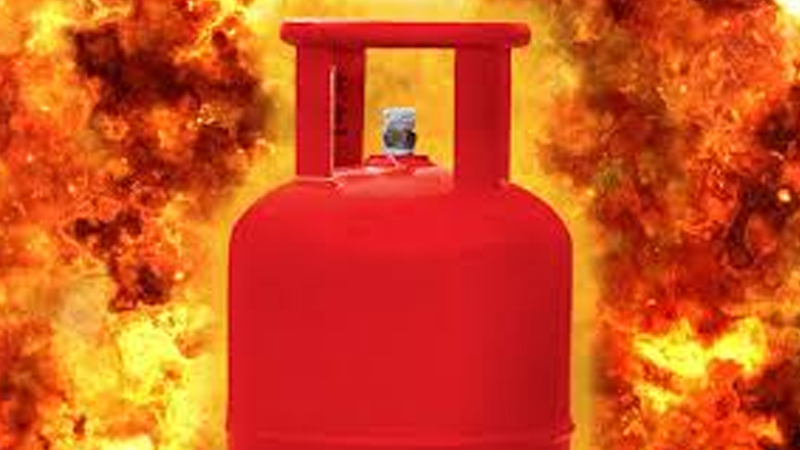 Three people died and as many were injured on Friday in a CNG cylinder blast in Ziarat. Police said the explosion occurred in a vehicle parked outside a playground in Khurwari Baba, near Zero Point area.

Kabir Zarkoon, the Ziarat assistant commissioner (AC), said that initial investigation suggested that the blast might have been caused by an exploding CNG cylinder. “However, further investigation is underway,” he said. Police were yet to ascertain the exact nature of the explosion.

“One of the injured succumbed to their wounds after the blast. Among the three wounded were two women,” police said.

The bodies and the injured were taken to the District Headquarters (DHQ) Hospital. Zarkoon said that the family had come from Karachi during the Eidul Fitr holidays.

In May, at least five people died and seven others were injured after a passenger van’s CNG cylinder exploded near the Kashmore toll plaza. The victims belonged to Kandkhot and were identified as Hazar Khan Chachar, his wife Manzooran Chachar, their daughter three-year-old Kainat, and two women, Muradan Behalkani and Lal Khatoon Behalkani.

In November last year, a child was killed and 20 people sustained injuries after a gas cylinder exploded inside a shop in Turbat. The explosion, which occurred at a shop near Turbat Park Hotel, sparked a blaze that engulfed a school van parked nearby.