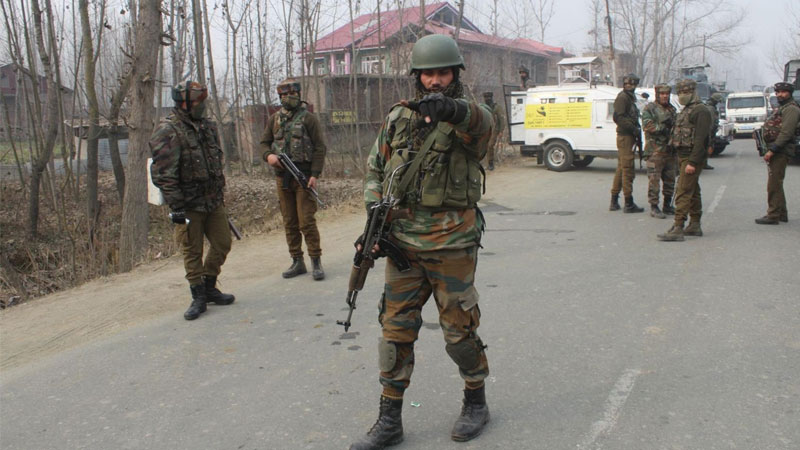 Indian troops martyred four Kashmiris, including two policemen, in Pulwama district of occupied Kashmir on Friday. The youth were martyred during a search operation in Panjran area of the district.

“Four terrorists have been eliminated,” police said on Twitter. Police claimed that the four were believed to be members of Jaish-e-Mohammed (JeM).

The two officers, also known as special police officers, had been missing since Thursday morning when they did not report to work after the Eid holiday. The officers had taken their rifles and joined the militant group, police said, without giving more details. On Thursday, Indian authorities filed charges against another special officer accused of stealing seven rifles, one pistol and ammunition last September to help protesters.

The killing sparked protests by residents resulting in clashes between the demonstrators and the Indian forces. The Indian troops fired bullets, pellets and teargas shells to disperse the protesters which resulted in several people being injured.

The occupying troops have suspended internet services in Pulwama and several other areas in South Kashmir following the clashes.

Muslims in Jammu and Kashmir have been on the edge since the re-election of Prime Minister Narendra Modi, whose Hindu nationalist Bharatiya Janata Party (BJP) has vowed to end the autonomy of the country’s only Muslim-majority state. 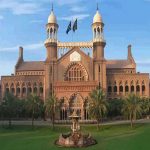