* The 2019 CMT Music Awards might have aired on cable on Wednesday, but it still attracted a big audience thanks to Viacom's decision to air the awards ceremony on multiple networks. 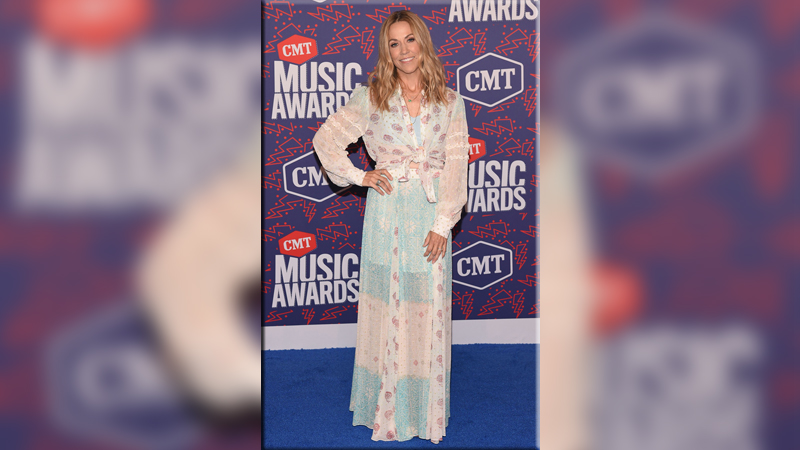 The CMT Music Awards 2019 were presented on Wednesday. Singer and songwriter Carrie Underwood took home the top honour with Video of the Year.

The 2019 CMT Music Awards might have aired on cable on Wednesday, but it still attracted a big audience thanks to Viacom’s decision to air the awards ceremony on multiple networks.

Overall, the show drew 2.7 million total viewers and a 0.63 rating in the key 18-49 demographic, reports Variety. Thanks to the show airing on CMT, Paramount, Logo, TVLand, MTV and MTV2, the number of total viewers jump 29 percent over last year.

CMT Performance of the Year went to Luke Combs and Leon Bridges for “Beautiful Crazy.”

With two more wins, Underwood continues to be the most-award artist at the CMT Music Awards. She has won 20 CMT awards in total.

“It’s crazy!” Underwood told reporters after the show. “My husband was like, ‘Oh my gosh, your fans like to vote,’ and I was like, ‘Well, that’s how I’m here in the first place. They’ve been voting for me since day one. Since I was on American Idol. So they know the drill.”

Underwood said she has spoken with fans who say they have been voting for her since her American Idol days. 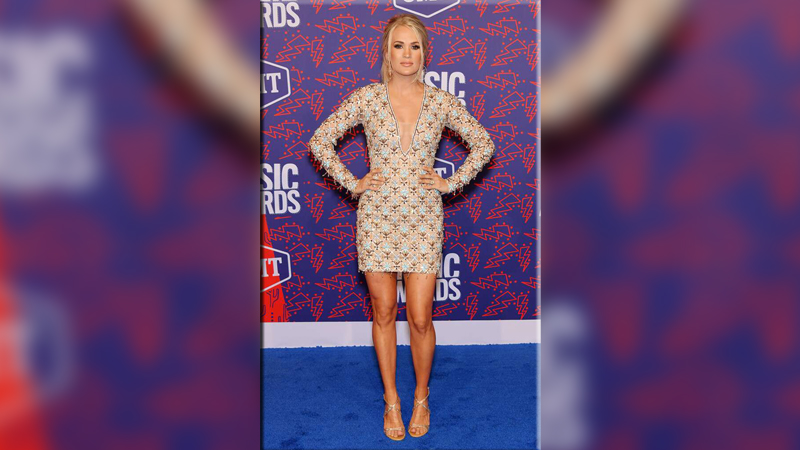 “I constantly have people telling me they voted for me on Idol, and that was 14 years ago. So now there’s people that are like, ‘Ever since I was a little kid, I would vote for you,'” Underwood said. “I’m like, ‘Oh my gosh, have I been doing this for that long? But it’s just really cool that they’re still supporting me after all these years.”

Wednesday was also a big day for Underwood, since it was husband Mike Fisher’s 39th birthday. She gave him a shoutout when she accepted the award for “Love Wins.”

“It is my husband’s birthday today,” Underwood said. “Look what they got you!”

During another memorable moment, Urban paid tribute to his wife, Nicole Kidman, who was unable to be in Nashville because of work commitments.

“My wife, Nicole Mary, who’s at home tonight,” Urban said, including Kidman’s middle name. “She’s working in New York, actually. I wish you were here, baby girl, I miss you.”

While the CMT Music Awards are over, Nashville is still hosting the CMA Fest, which kicked off on Thursday, at Nissan Stadium.

Video of the Year

Male Video of the Year

Female Video of the Year

Duo Video of the Year

Group Video of the Year

Zac Brown Band — “Someone I Used To Know”

Breakthrough Video of the Year

Collaborative Video of the Year

Cmt Performance of the Year