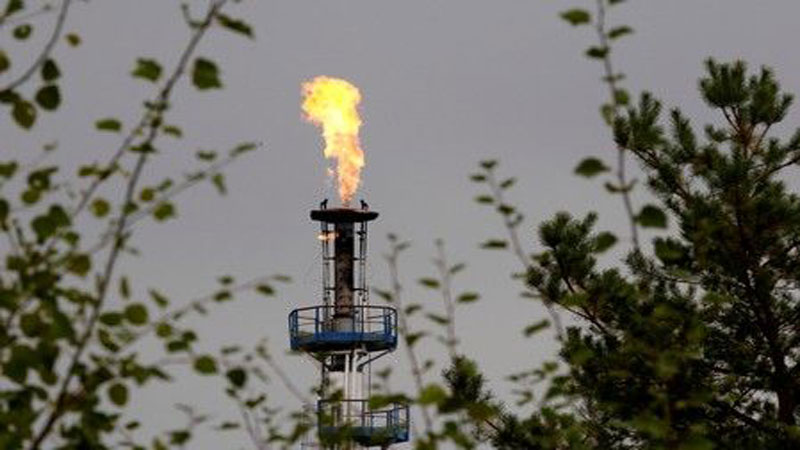 Europe saved $8 billion (£6.3 billion) on its natural gas bill last year because surging US shale production and a shake-up in EU energy markets forced Russia to change its gas pricing mechanism, the head of the International Energy Agency said on Friday.

Fatih Birol, speaking as the IEA released its annual gas report, said 2018 was a “golden year” for natural gas which accounted for 45 percent of total global energy growth, which in turn was the fastest in two decades.

He said the shift in global gas markets stemming from the US shale gas revolution, a rapid expansion of the liquefied natural gas industry and EU liberalisation of energy markets, had forced Russia to change its oil-indexed pricing of gas.

The change began, he said, when rising US gas output led Qatar, the world’s largest LNG exporter, to divert LNG supplies to Europe, shaking up pricing on the continent and widening the influence of the Dutch TTF benchmark price.

“Because of the big challenge from LNG and better regulation, there was a lot of renegotiation of pipeline contracts and we estimate in 2018, Russian pipeline exports to Europe were $8 billion cheaper than they would have been with conventional oil indexation,” he told Reuters.

“If there were a full adoption of the EU Directive, we could see more LNG to Central Europe where prices are $0.50 per mmBtu (million British thermal units) higher than TTF. This would lead to an additional $1.3 billion a year in savings,” he said.

Birol’s remarks boost the case made by US LNG producers, and more recently US President Donald Trump, for Europe to import more of the super-chilled gas.

Russia says the cost of US LNG – buying, liquefying and shipping it across the Atlantic – is far more than piping Russian gas. But Birol made no price comparisons, arguing instead that market forces led to the change in Russia’s long-term gas contract structures.

The IEA in its annual report forecast the LNG market to grow 26% between now and 2024 to 546 billion cubic metres, with China becoming the largest buyer and the United States the biggest seller.

A trade war between Beijing and Washington could hamper the development of new US export terminals, which depend on long-term buyers. Chinese companies by and large have stayed away from US LNG projects especially after Beijing slapped on retaliatory tariffs.

“Despite this current challenge, I see a strong potential between US and China in commercial terms; I feel sooner or later, there will be a strong flow between these two countries,” Birol said of LNG trade between the two countries.