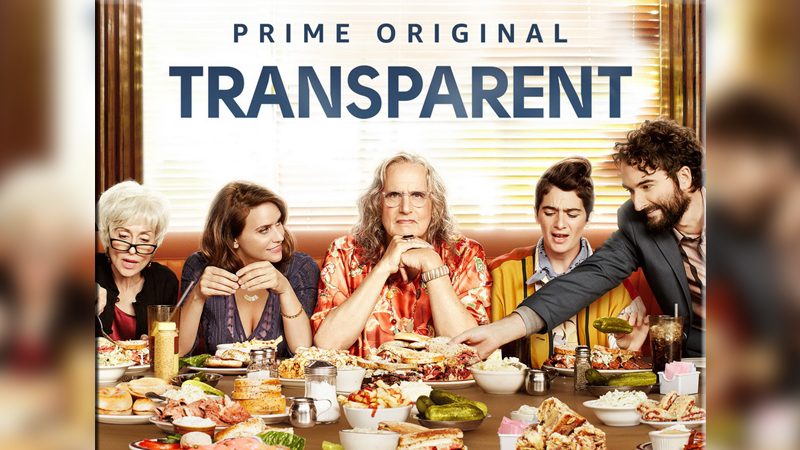 Amazon Studios has shared the new teaser trailer for the ‘Transparent’ series finale. Following the death of the show’s central character Moira Pfefferman, the Pfefferman clan are brought together for one last musical hurrah. The two-hour episode will premiere this fall on Amazon Prime. “We were all in mourning in many ways, and we all had to process together,” Transparent creator and showrunner Soloway said of Tambor’s departure. “It was important to go through all those stages. The show has always been a reflection of who we were, and we were mourning our own narrative.” Soloway wrote and directed the final instalment, with original songs written by their sister Faith Soloway. “People say when they’re making musicals that there are moments when the characters have to sing because they can’t put something into words,” Soloway said. “I think it’s the same thing with what our show went through.”