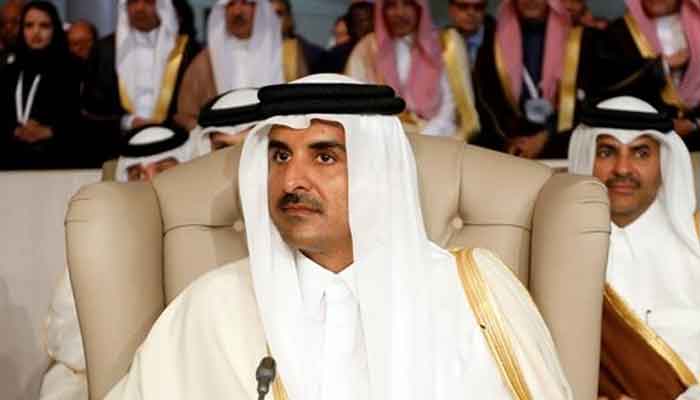 DOHA: Qatar´s foreign minister rejected the outcome of the recent Mecca talks on mounting regional tensions with Iran as it had not been properly consulted.

Saudi Arabia hosted three summits in the holy city over the weekend critical of Iran after King Salman warned that “terrorist” attacks in the Gulf region could imperil global energy supplies.

The statements of the Gulf and Arab summits were ready in advance and we were not consulted on them,” Mohammed bin Abdulrahman Al-Thani told the Al-Araby broadcaster. “Qatar has reservations on the Arab and Gulf summits because some of their terms are contrary to Doha´s foreign policy.”

Tehran has strongly denied involvement in recent attacks on oil infrastructure and regional shipping — incidents that prompted Riyadh to convene the three crisis summits. In a tweet just before the start of the summit, the king vowed to confront “aggressive threats and subversive activities”.

Qatar is the subject of a two-year Saudi-led economic embargo including bans on direct air, land and sea travel between the boycotting nations and Qatar, as well sanctions. The alliance, which also includes Bahrain, Egypt and the United Arab Emirates, accuses Qatar of supporting Islamist movements and Iran — claims it denies.

But Doha has looked to Tehran to ease its economic isolation, sourcing key imports from Iran and re-routing many flights by its flag carrier Qatar Airways over the Islamic republic. “We hoped the Mecca summits would lay the groundwork for dialogue to reduce tensions with Iran,” the foreign minister added in comments reposted on Twitter by his ministry. “The Mecca summit ignored the important issues in the region, such as the Palestine issue and the war in Libya and Yemen.” Agencies 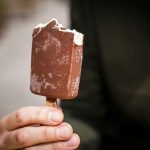