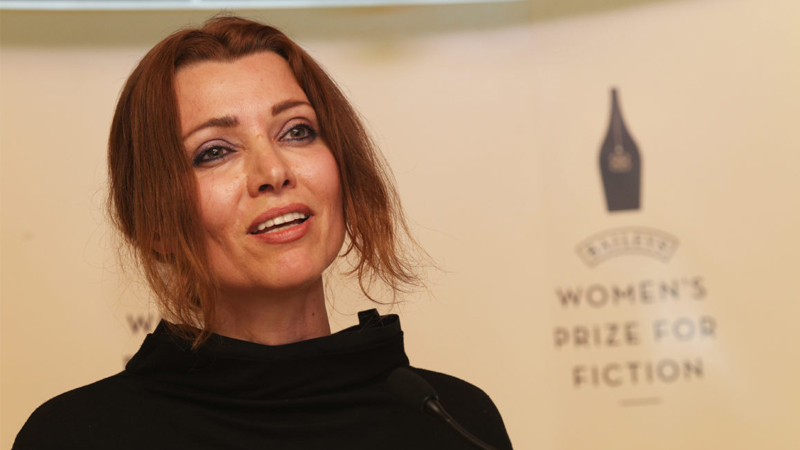 Turkish prosecutors have launched investigations into writers of fiction including the award-winning novelist Elif Shafak, in what campaigners are describing as a serious threat to free speech.

The move comes in the wake of a vicious debate on social media in which novelists tackling challenging subjects – such as child abuse and sexual violence – have been accused of condoning these practices. After a page from a novel by Abdullah ?evki was shared on Twitter earlier this week, the Turkish ministry of culture and tourism said it had filed a criminal complaint against the writer.

According to the Turkish news platform Ahval, the passage featured a first-person account of sexual assault on a child from the eyes of a paedophile. Ahval reported that Turkey’s bar association had also filed a complaint calling on the government to ban the book and charge its author and publisher with “child abuse and inciting criminal acts”. ?evki and his publisher have subsequently been detained.

Social media users have since been sharing passages from novels by other writers, including Shafak and the novelist Ay?e Kulin, and making similar accusations.

Shafak said she had received thousands of abusive messages over the last two days, and that a prosecutor has asked to examine her novels – in particular The Gaze, which was published in 1999, and 2016’s Three Daughters of Eve.

“Anything that has any passage on sexual abuse of children in Turkish literature, they want to investigate it,” Shafak said. “This is a very new focus for them. And of course the irony is that this is a country in which we have an escalating number of cases of sexual violence against both women and children. Turkish courts are not taking action, the laws have not been changed. So in a country where they need to take urgent action to deal with sexual violence, instead they’re prosecuting writers. It’s the biggest tragedy. It has become like a witch-hunt.”

English PEN director Antonia Byatt said the free speech organisation was “deeply concerned” about the threats to Shafak. “She is an extremely talented writer and it should never be a crime to write fiction or to comment on the world we live in,” said Byatt. “Freedom of expression in Turkey is increasingly under serious threat. Too many writers are in prison whilst others have been forced into exile.”

In 2006, Shafak was tried and acquitted for “insulting Turkishness” after prosecutors noticed a character in her novel The Bastard of Istanbul referred to the massacre of Armenians in the first world war as genocide. While the writer does acknowledge sexual abuse appears in some of her fiction, she rejected entirely the idea that this could mean she condones it.

“They don’t make a distinction. If a writer writes about these subjects -paedophilia, sexual violence, sexual harassment – those sentences are taken out of the book as if you’re defending sexual harassment,” she said. “It’s just the opposite. All my life I’ve fought for women’s rights, children’s rights, minority rights, so to me this kind of accusation is so baseless. And also it means writers cannot write about these subjects anymore.”

According to her publisher in Turkey, Dogan Kitap, Shafak “has always been a writer for women, children and minority rights”.

“Issues such as sexual harassment and incest are social wounds,” Kitap said. “And of course literature is about social wounds. Elif Shafak is one of the best Turkish authors who talk about victims and the injured individuals. Her books are gifts not only for us but for world literature.”

According to Shafak, similar issues exist in other countries across the Middle East.

“We need a strong women’s movement and gender awareness,” she said. “Literature can take an important part in this conversation. But now they are attacking writers.”