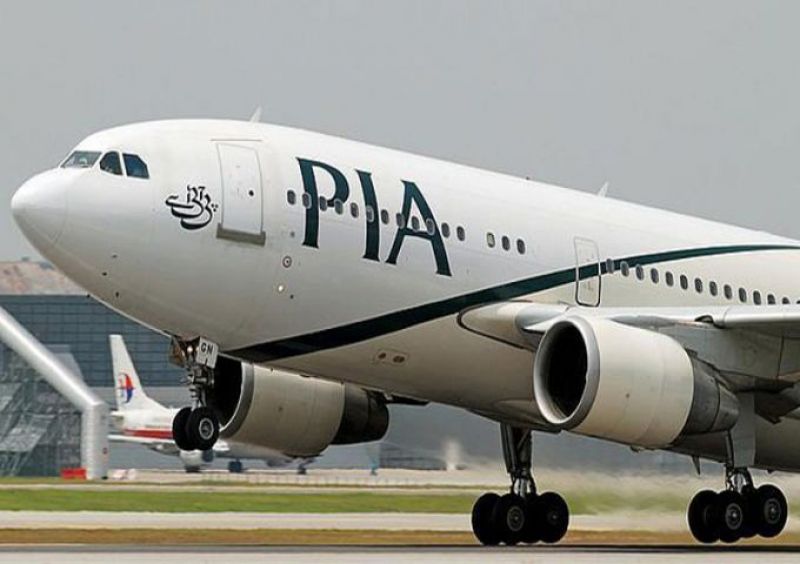 According to a statement by the Foreign Office (FO), a special aircraft of PIA will bring home 320 Pakistanis nationals lodged in Malaysian jails “but stuck due to the cancellation of direct flights between the two countries”.

Most of the individuals were imprisoned due to the expiry of visa or residence permits.

“There are more than 320 Pakistani nationals in the Malaysian jails who have completed their prison sentence,” the statement said. The prisoners were not repatriated as “direct flights got suspended in the last week of February 2019 owing to the regional situation”.

PM Imran has issued special directives to arrange the return of the detainees to ensure they spend Eidul Fitr with their families. The Ministry of Foreign Affairs has established a special cell to facilitate the repatriation process. The special cell includes representatives of the PIA, Ministry of Overseas Pakistanis and Pakistan Bait-ul-Maal.

The flight will land in Islamabad on May 29, FO added. The Pakistan International Airline, Foreign Office and Bait-ul-Maal are mutually working in this regard, he added.

In February, five Pakistani prisoners, who were jailed in Saudi Arabia, reached Lahore as a royal decree was issued on Feb 19, ordering the release of as many as 2107 Pakistani prisoners languishing in the prisons of the Kingdom of Saudi Arabia on a request by Prime Minister Imran Khan during the former’s two-day visit of Islamabad.