Salman Khan says Katrina should get married now and have children 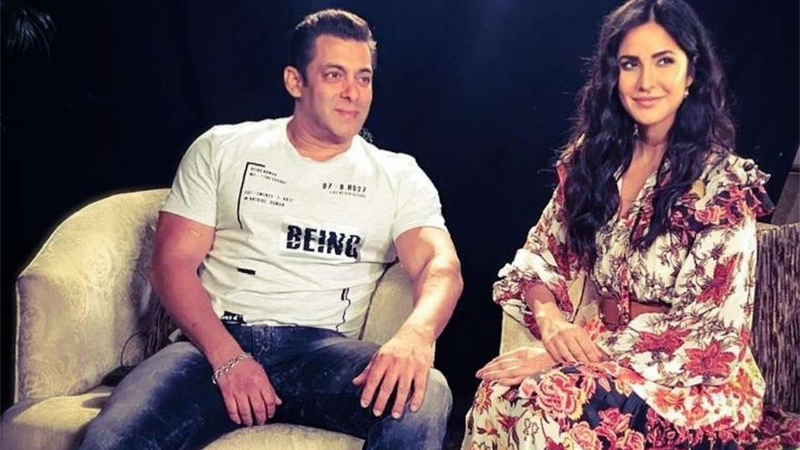 During one of the promotional events, the actor was asked to suggest an alternative career for Katrina Kaif. After mulling over the question for a while, Salman Khan came up with an answer that might not go down well with the feminists across the globe.

In an interview with Bollywood Hungama, the actor was asked to suggest an alternative career for Kaif. To which he said, “She should be married and produce children.”

We don’t know prompted him to come up with an answer like that but Kat was surely not impressed with the jibe.

Kaif cut him short and explained that the question is about a profession like a doctor, engineer but Salman refused to change his stance. He went on to add that kids and marriage also require a lot of effort.

Recently, on Arbaaz Khan’s talk show Kaif was asked about her marriage plans. To which she had said, “No clue. I am taking one day at a time. Life is unpredictable. We don’t know what happens.”

However, the actress added that she believes in the institution of marriage.

On the work front, Salman and Kaif will be next seen in Ali Abbas Zafar’s ‘Bharat’, which will hit the screens on June 5, 2019.