Rishi urges govt to focus on employment, education and health 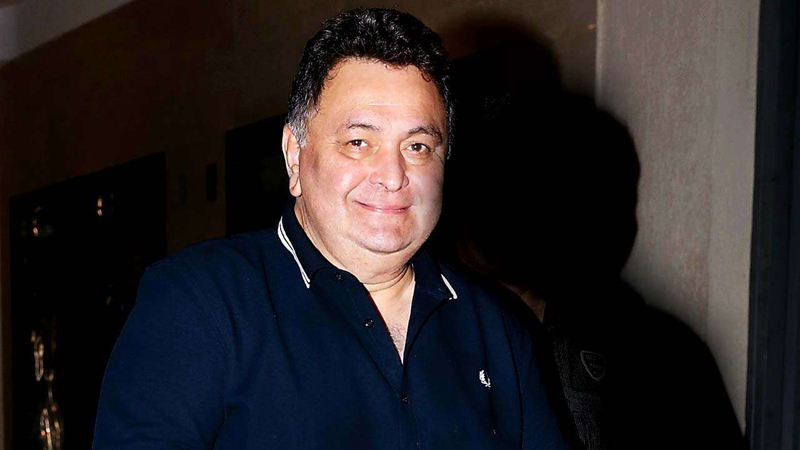 Actor and director Rishi Kapoor has urged the government to focus on employment, education and health provisions for citizens.

Rishi Kapoor, who is currently undergoing medical treatment in New York, reached out to Indian Prime Minister Narendra Modi and Union Ministers Smriti Irani and Arun Jaitley, in a series of Tweets to share his concerns after their party Bharatiya Janata Party (BJP) achieved a victory in the Lok Sabha elections.

“My sincerest wish, desire and request to the re-elected BJP, Arun Jaitley, Smriti Irani and the honourable PM Narendra Modi. Please work upon getting India free education, medical, pension. It is difficult but if you start working on today, we will achieve it one day,” Kapoor wrote.

“After seeing the graduations happening here and hearing about specialized treatments in hospitals, why can only a few avails/afford these. After all, most doctors and teachers here in the United States are Indians,” he added.

The 66-year-old actor said focus on these aspects could give us “the India we Indians want to see”. “Literacy will give the educated youth decent jobs and the sick a full life. A true democracy – a chance,” he said, adding, “Please excuse me if I have overstepped but being a citizen I feel my duty to voice it.”