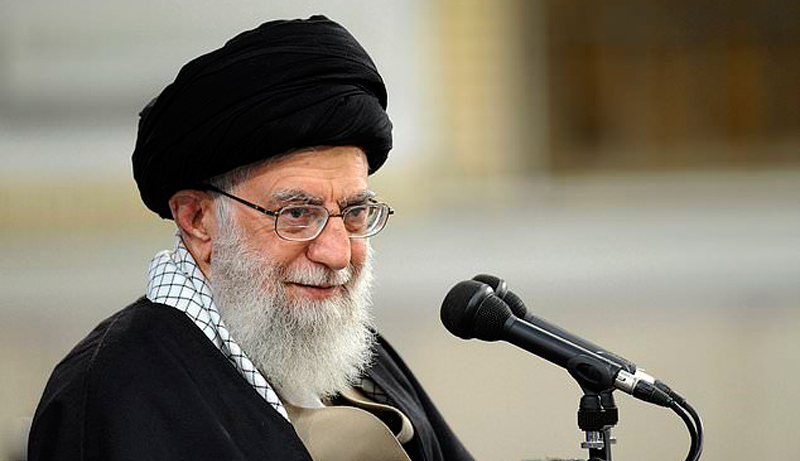 Iran’s president has suggested the Islamic Republic could hold a referendum over the country’s nuclear program amid the unraveling deal with world powers and heightened tensions with the United States, Iranian media reported Sunday. According to the official IRNA news agency, President Hassan Rouhani, who was last week publicly chastised by the country’s supreme leader, made the suggestion in a meeting with editors of major Iranian news outlets on Saturday evening. Rouhani said he had previously suggested a referendum to Supreme Leader Ayatollah Ali Khamenei in 2004, when he was a senior nuclear negotiator for Iran. At the time, Khamenei approved of the idea and though there was no referendum, such a vote “can be a solution at any time,” Rouhani was quoted as saying.