Former info minister, diplomat Yusuf Buch passes away in US 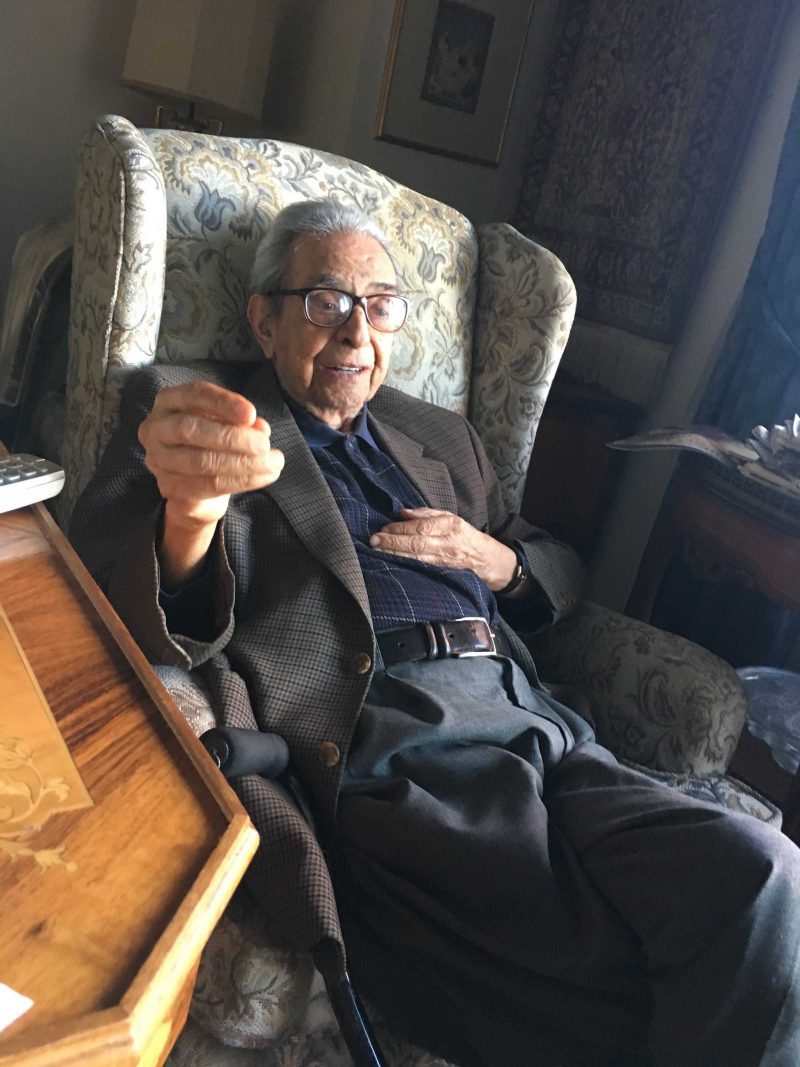 Former senior advisor to the Secretary-General of the United Nations and prominent Kashmiri intellectual, Ambassador Yusuf Buch, has passed away in New York.

The Secretary-General of Washington-based World Kashmir Awareness Forum, Dr. Ghulam Nabi Fai, in an emailed statement, said the funeral prayers of Ambassador Yusuf Buch will be held at Makkah Masjid in Brooklyn, New York. He said that later, the dead body of the deceased will be transported to Pakistan to be buried in Muzaffarabad, Azad Jammu, and Kashmir.

He prayed Allah Almighty to place the soul of Ambassador Buch in heavens and give courage to the bereaved family to bear this loss with patience.

Ambassador Buch, at the end of his scholastic career, passed a competitive examination to win a place in what was called the government’s superior service. But the radical overhaul which was the sequel to the liquidation of the colonial order affected him directly; from being a privileged government official, he became a political prisoner as he was vocally among the opponents of the Maharaja Hari Singh’s so-called accession to India and New Delhi’s invasion in Jammu and Kashmir. This led to his being exiled to Pakistan through a compulsory exchange of war and political prisoners in 1949.

Ambassador Buch was also the Minister for Information in the cabinet of late Zulfiqar Ali Bhutto and Pakistan’s Ambassador to Switzerland.