Industries get Rs 329m under PSDP 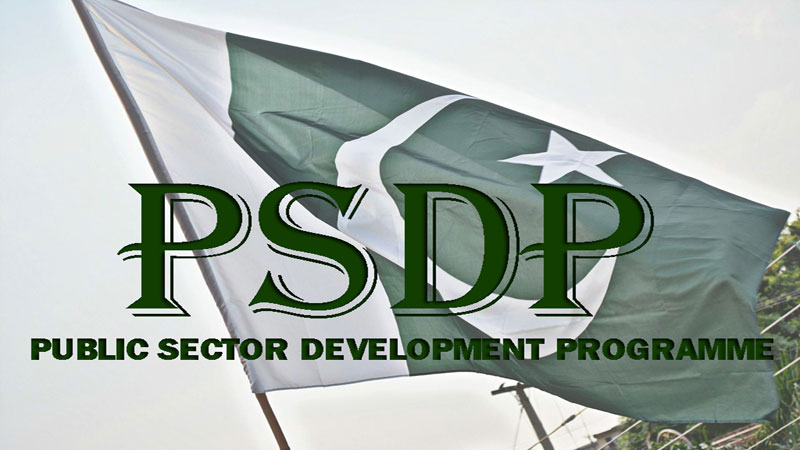 As many as Rs 329.880 million have been released by the government for various projects of the Industries and Production Division under the Public Sector Development Programme (PSDP 2018-19) against the total allocation of Rs769.999 million earmarked for the current fiscal year.

According to the data released by the Ministry of Planning, out of the total released amount, the government released Rs140 million for National business Development Programme for SMEs out of its total allocations of Rs200 million. An amount of Rs80 million has been released for product development center for composites based sports goods at Sialkot for which an amount of Rs200million has been earmarked in the current PSDP.

The government also released Rs40 million for fruits, vegetables and condiments processing center at district Naushahro Feroze, Sindh for which Rs 250 million have been earmarked in the PSDP of current fiscal year.

Another Rs13.950 million released for Fruit Dehydration Unit, Swat out of its total allocations of Rs19.940 million, the data revealed. It is pertinent to mention here that in total the Federal government has so far released 86% or Rs 578.8 billion out of total allocation of Rs 675 billion under PSDP 2018-19 for various ongoing and new social sector uplift projects.