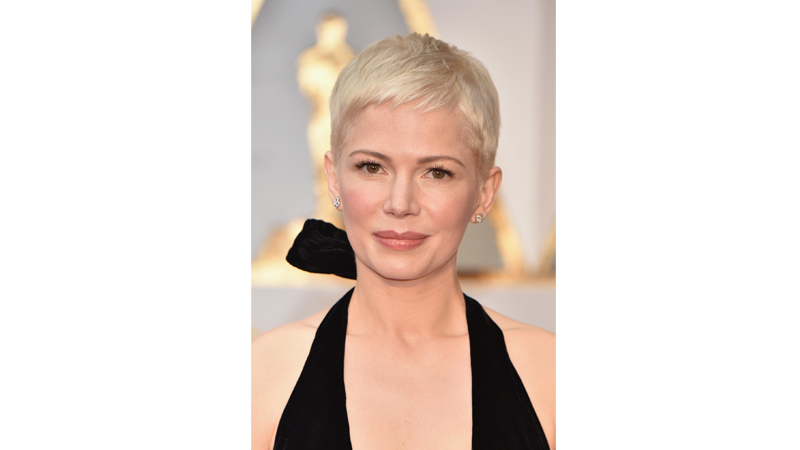 Actress Michelle Williams believes the environment on films sets has become more professional post the #MeToo movement that rocked Hollywood two years ago. In an interview with The Hollywood Reporter, the 38-year-old actress said there is a shift in the “dynamic” on sets and people have started to behave in an appropriate manner. “I feel like the dynamic on sets has changed. They don’t hug you anymore. You don’t get a morning grope, you get a morning handshake,” Michelle Williams said. “I feel like more space has opened up in the room, in the actual creative process. The space has opened up for me to be able to be heard,” she added. The actress, who will next star in ‘Fosse/Verdon’ alongside Oscar winner Sam Rockwell, also talked about the infamous pay-gap controversy on ‘All the Money in the World’.