PM thanks Saudi govt for helping Pakistan ‘in this difficult time’ 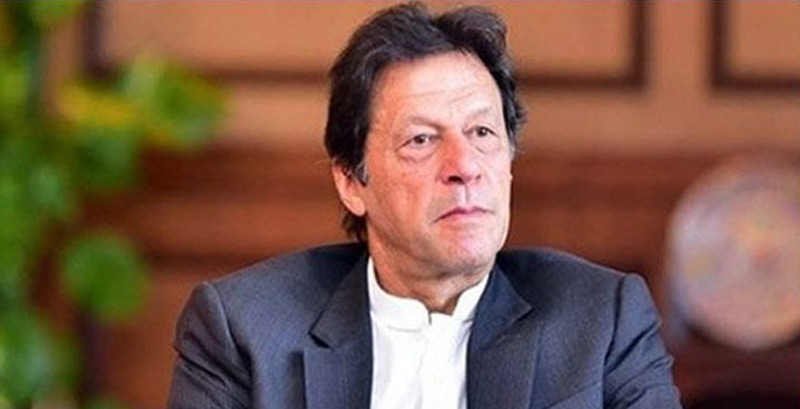 Prime Minister Imran Khan on Thursday thanked the Saudi government for extending generous support to Pakistan at this difficult time.

In a telephonic conversation with Tabuk Governor Prince Fahd bin Sultan Al Saud, the prime minister confirmed his participation in the forthcoming OIC Summit to be held in Makkah al-Mukarramah on May 31.

The Tabuk governor conveyed to the prime minister the greetings of the holy month of Ramazan, which was also reciprocated.

The governor said that he looked forward to the prime minister’s upcoming visit to Saudi Arabia to attend the OIC Summit.

Chairing a briefing on the EOBI, the prime minister instructed to table the pending matters among the Centre and provinces before the Council of Common Interests (CCI) for early resolution to ensure employees’ welfare.

The prime minister was briefed on the functioning of the EOBI and steps being taken to improve its working, and facilities introduced for disbursement of pension to the pensioners.

He was informed that the EOBI would soon hold countrywide Pension Day to encourage the employees and owners for efficiently performing their duties.

The prime minister was told that the registration process for employees and workers was being eased and digitised to get rid of corruption and other malpractices.

He was informed that a data bank of the registered employees would be formulated, while a modern complaint management system would be launched.

The EOBI also presented a proposal to the prime minister for construction of low-cost houses under the EOBI and Pakistan Real Estate Investment and Management Company. Under this plan, 5,500 houses would be built measuring three and five marlas.

Separately, Imran Khan directed the Ministry of Power to expose the gas and power thieves and take indiscriminate action against them.

In a meeting with Minister for Power Omar Ayub Khan and Special Assistant to Prime Minister Nadeem Babar, he appreciated the successful drive by the power minister and his team to curb the theft of gas and electricity.

The power minister updated the prime minister on the outcomes of the countrywide anti-theft drive. The special assistant also apprised the prime minister of his visit to Turkmenistan. Meanwhile Imran Khan telephoned Pakistan People’s Party leader Qamar Zaman Kaira to condole the death of his son in a road accident.