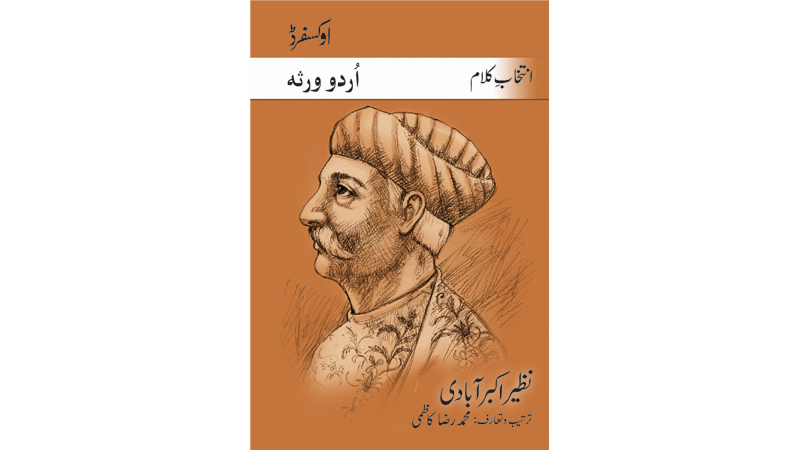 INTIKHAB-E-KALAM: NAZIR AKBARABADI BY MUHAMMAD REZA KAZIMI — this selection contains the best poems by Nazir Akbarabadi, a poet unique in the tradition of Urdu poetry. While mainstream Urdu poets favoured the ghazal or masnavi, poetic forms having their origin in the Middle East, Nazir Akbarabadi wrote continuous and coherent poems, drawing upon the Indian locale for his themes. Being an exponent of nature, festivals and the common folk, Akbarabadi was hailed in the late 19th and early 20th Century as one of the foremost poets of Urdu. 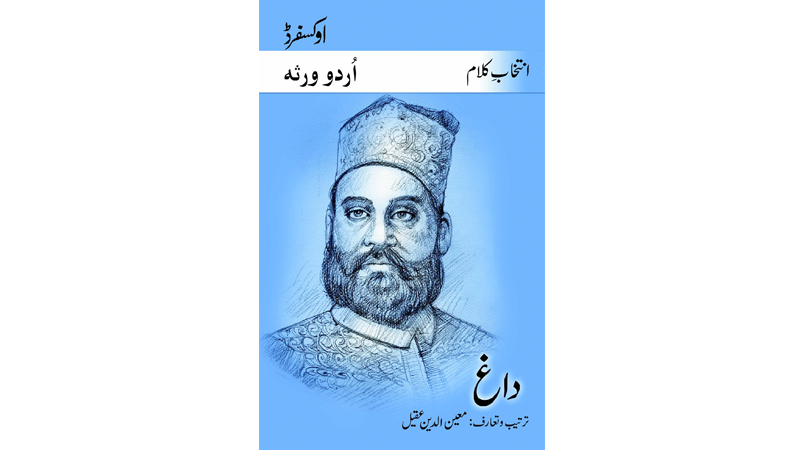 DAGH BY MOINUDDIN AQEEL — this book contains selected ghazals by Dagh, who was the most representative poet of his age. He was a lyrical poet, writing mostly about love themes in pure Urdu idiom. Dagh means ‘stain’ or ‘wound’ and Nawab Mirza’s adoption of this non de plume characterises the nineteenth century idea of the Urdu ghazal as sparkling, light, and full of wanton allusions. Yet, because he lived in a calamitous age, Dagh also rendered into verse highly perceptive observations bordering on the philosophical and reflective. 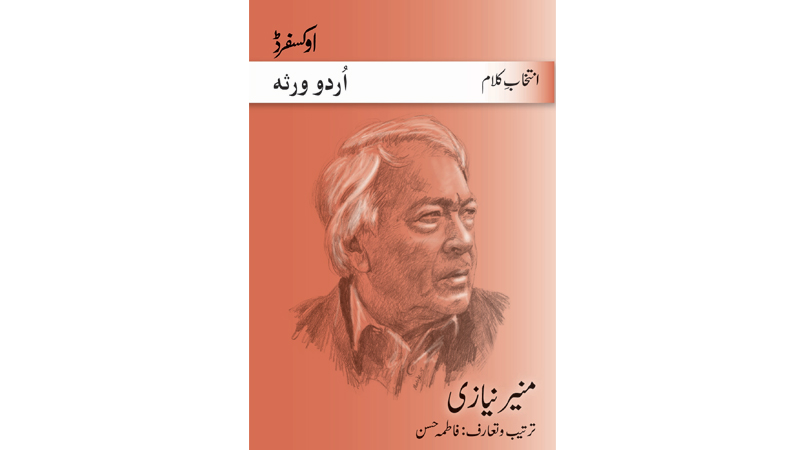 MUNIR NIAZI BY FATEMA HASSAN — this is a representative selection of Munir Niazi’s poetry. It includes not only those nazms and ghazals that are widely known and popular but also those that embody his personal quest as a poet. Munir Niazi’s poetry is multi-dimensioned; a kaleidoscope of meaning, feeling, and sensation. His work expressed a new sensibility and experience of the milieu that not only established him as a trendsetting poet but also gained him popular readership amongst the youth. His style and diction was different from contemporary poets of his time, and this selection tries to capture that essence which separated Niazi’s work from others. 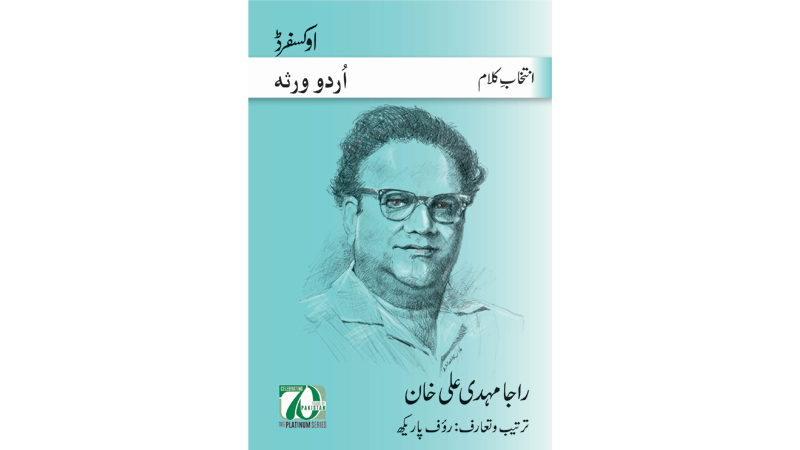 RAJA MEHDI ALI KHAN BY RAUF PAREKH — this is a representative selection of Raja Mehdi Ali Khan’s poetry. He was one of the most highly regarded poets of the 20th Century. His satirical poetry also has a large number of fans. His poems and short stories regularly appear in magazines like Beesween Sadi, Shama, Bano and Khilona. He is survived by a wealth of songs and Urdu poetry collections, such as “Andaaz-e-Bayaan Aur” and “Mizraab” which consists of love poems as well as some very interesting satirical verse. He brought good poetry into the writing of songs for the popular cinema. 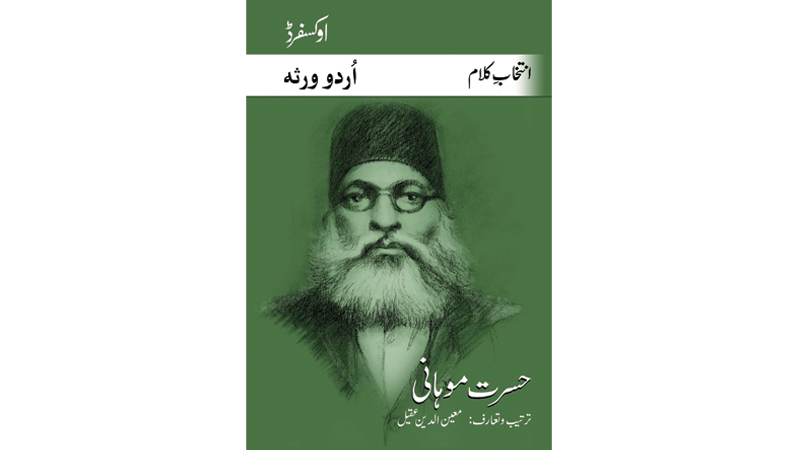 HASRAT MOHANI BY MOINUDDIN AQEEL — this is a selection of ghazals by Hasrat Mohani, who was a firebrand revolutionary, an ascetic by character and an ardent lover as a poet. His diction was traditional, but the context of his love lyrics was not. Firstly, he expressed love not for courtesans but domestic love. Secondly, he wrote of requited love, not pathetic love. His lyrics have political overtones, as his long imprisonments creep in as poetical allusions. Hasrat, even in his lifetime, was a legendary and popular poet.