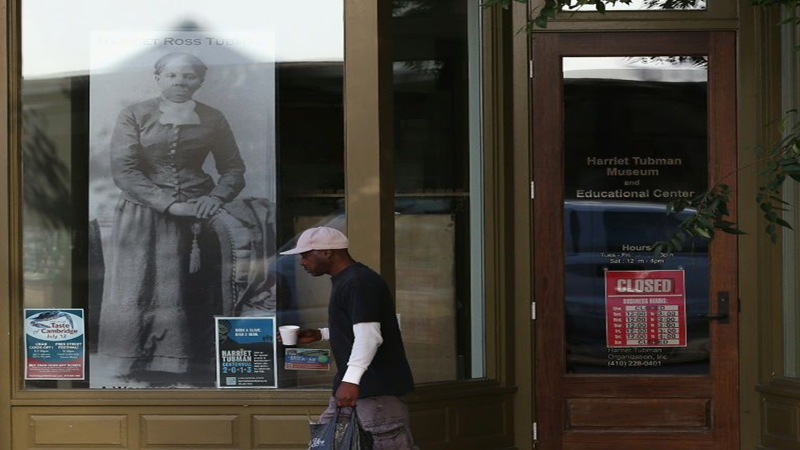 Tubman, who escaped slavery and helped others to freedom on the Underground Railroad, was due to appear on the bill starting next year, replacing slave-owning former President Andrew Jackson, whom President Donald Trump admires.

“The primary reason we’ve looked at redesigning the $20 bill is for counterfeiting issues,” Mnuchin said in congressional testimony. “Based upon this, the new $20 bill will now not come out until 2028.”

The move delays the proposed redesign announced in 2016 under former President Barack Obama. However, Mnuchin said Treasury will go ahead with the release of new $10 and $50 bills.

On the campaign trail, Trump denounced plans to use Tubman’s portrait on the $20 bill calling it “pure political correctness,” suggesting she instead be featured on $2 bills, which are no longer printed.

Mnuchin shied away from explaining why the change had been delayed, saying he was focused only on “security features.”

“The ultimate issue of the redesign will most likely be another secretary’s down the road,” he said.

Tubman was selected be the first woman to appear on US currency through a survey conducted by the Obama Treasury Department.

Another survey by “Women on 20s,” a group calling for a woman to appear on the $20 banknote, collected more than a half-million responses in an online poll in which Tubman was first out of four finalists, including civil rights icon Rosa Parks and stateswoman and first lady Eleanor Roosevelt.

Jackson, who served as president from 1829 to 1837, has been featured on the bill since 1928. As president he oversaw the start of forcible expulsions of Native Americans from their ancestral lands in the southeastern United States to areas west of the Mississippi River, resulting in thousands of deaths from starvation, exposure and disease. As a military officer, Jackson also led an invasion of Spanish Florida to destroy the “Negro Fort,” where former slaves had settled.