Simmons to quit as Afghanistan coach after World Cup 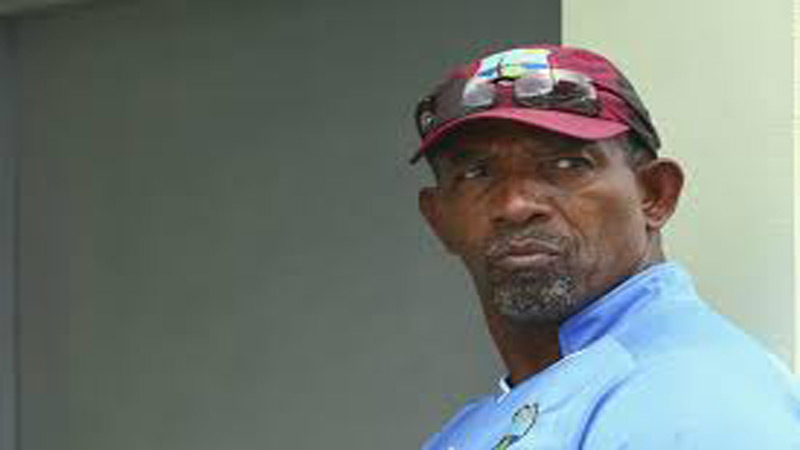 Former West Indies all-rounder Phil Simmons will step down as Afghanistan coach after the cricket World Cup, saying his goal had been reached by taking the minnows to the 50-over showpiece. Simmons, who took over in December 2017, said he will not renew his contract after the World Cup in England and Wales. “I have thought about it and I have actually given the ACB (Afghanistan Cricket Board) my notice that I will not be renewing my contract,” Simmons said Monday. “I will move on to something different once my contract expires on July 15.”

With Simmons as coach, the war-torn nation clinched a berth in the 10-team World Cup after beating West Indies in the final of a qualifying tournament last year. Simmons also guided Afghanistan in their debut in Test cricket in India last year. They beat Ireland to register their first Test win in March. “I signed up originally for 18 months and I think I have done a lot in this period. It is time for me to move on to something else now. To want to get to the World Cup — that was ACB’s goal at the time they appointed me,” said the 56-year-old Simmons. “My goal is always to leave things better than when I joined: the way we practise, the way we think about the game, the way we assess other teams. I’ve tried to help the players in all those areas.” Simmons’ decision to quit comes at the back of the ACB’s controversial change in the side’s leadership, which brought an end to Asghar Afghan’s four-year captaincy stint across all formats. Gulbadin Naib was appointed ODI captain, while Rahmat Shah and Rashid Khan were put in charge of the Test and T20I teams respectively. Simmons said that he had not been consulted about by the ACB and the national selection committee. Afghanistan will begin their World Cup campaign against defending champions Australia on June 1.