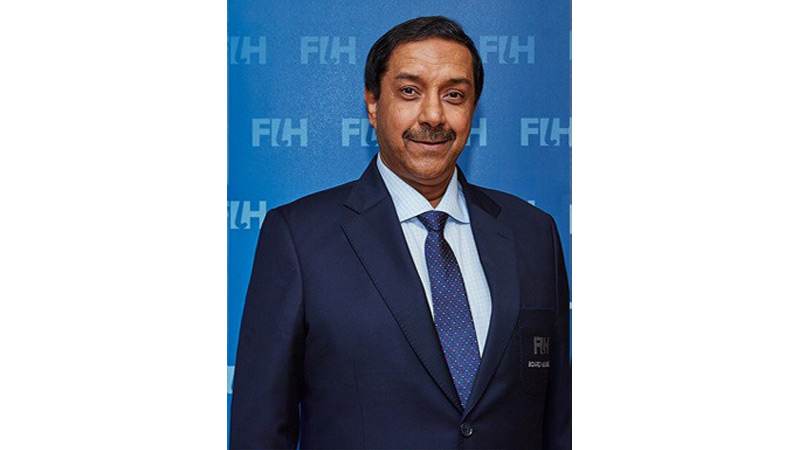 The Pakistan Olympic Committee (POA), headed by Lt Gen (r) Syed Arif Hasan, on Monday felicitated Tayyab Ikram on his appointment as member of the IOC Olympic Solidarity Commission. “We are delighted to learn regarding appointment of Mr Ikram to the Olympic Solidarity Commission as its member. Mr Ikram, a Pakistani national, has been associated with the development of the Olympic Movement and in particular international hockey. The IOC Olympic Solidarity Commission is one of the most vibrant arms of the International Olympic Committee in the development and promotion of the Olympic Movement across the globe. We, the entire Olympic Family of Pakistan, wish him the very best for their successful endeavors in the Olympic Movement and in particular in their newly assigned roles,” said POA Secretary General Muhammad Khalid Mahmood in a statement. At present, Ikram is also serving as Chief Executive Officer of the Asian Hockey Federation (AHF). Ikram has a long association with hockey and international sport. Ikram has been a member of the International Hockey Federation (FIH) Development and Coaching Committee, FIH High Performance Panel and is a FIH Master Coach. He has also served as Pakistan and China coach.