Girl in Badin consumes poison due to social media blackmailing 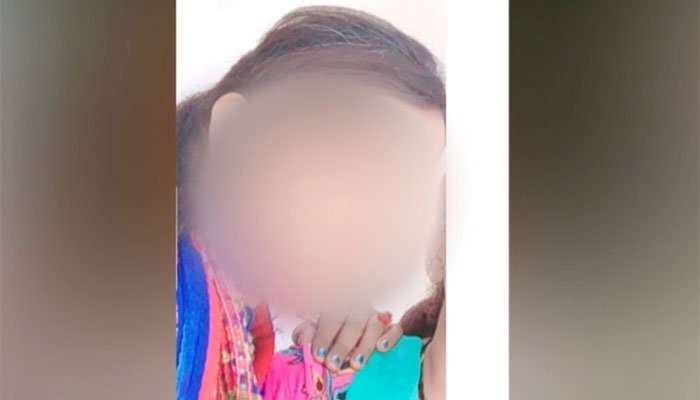 BADIN: A girl in Sindh’s Badin district committed suicide by consuming poison. Her family revealed that she was being blackmailed on social media by a local boy and his friends over her edited pictures.

The group also received Rs50,000 from the girl through blackmailing.

Police said that the suspects are on the run and search is underway to catch them.

The suspects had earlier sent an edited picture to the girl’s fiancé, following which her engagement was called off.

Pakistan has experienced a surge in social media usage with more than 40 million registered Facebook users. The rapid growth has sparked an online debate about misogyny and abuse of the platform.