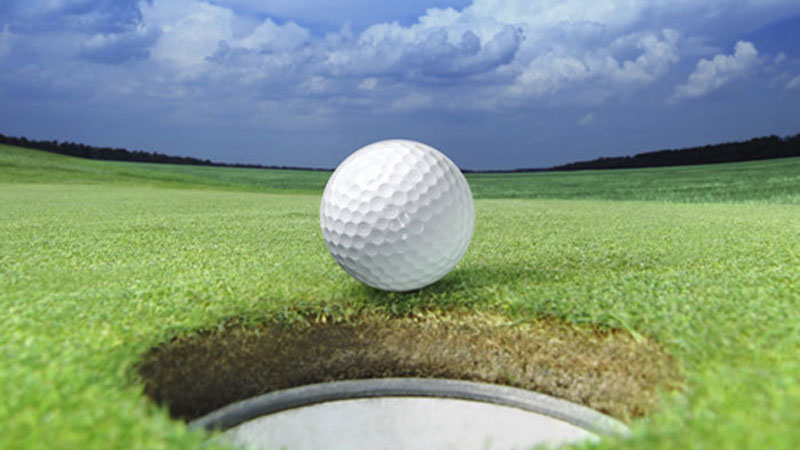 A two-member Pakistan women’s golf team comprising Parkha Ijaz (handicap 2) and Aania Farooq (handicap 5), who otherwise possess amazing golf playing skills, returned from Thailand after competing in the 27th Singha Thailand Ladies Open Golf Championship disappointed. This championship was co hosted by Thailand Ladies Golf Association and Amata Spring Country Club. While the outstanding performers were all Thai women, the Pakistani duo ended up at positions that were humbling and embarrassing as they failed to transform their golf playing skills into excellence while competing on foreign soil.

The one who ended up in glory was Althaya Thilkul of Thailand and her scores over the three rounds were 67 on the first day, 68 on the second day and 67 in the final round and her overall aggregate score was 202 fourteen under par. Perhaps a consolation for the Pakistani women was that the top fifteen positions were won by Thai girls who all played superbly. Interestingly, the 16th position went to a Malaysian woman Nicha Kampai and she had scores of 70,72 and 72 and an overall aggregate of 214, two under par. From these scores it becomes possible to gauge the level of skills required to make an impression in foreign competitions. As against the Malaysians realization and achievement, Parkha had scores of 84, 84 and 81 and an aggregate score of 249, and Aania had scores of 83, 84 and 82. Her aggregate score was same as that of Parkha which means that the Malaysian who came 16th beat them by a margin of 36 strokes.

Analyzing the mediocre and distressing performance of the Pakistani players, the manager of the team said that pressure of the competition was a key element as they certainly buckled under pressure and on many approach shots simply could not hit accurately and as a result lost shots with gay abandon. Attaining a driving distance in the range of 300 yards was also an issue. The urge for development of women’s golf is most certainly there and the passionate leaders of women’s golf are optimistic about gains in spotting talent and lined up for November this year is a talent hunt match for junior girls under-14.