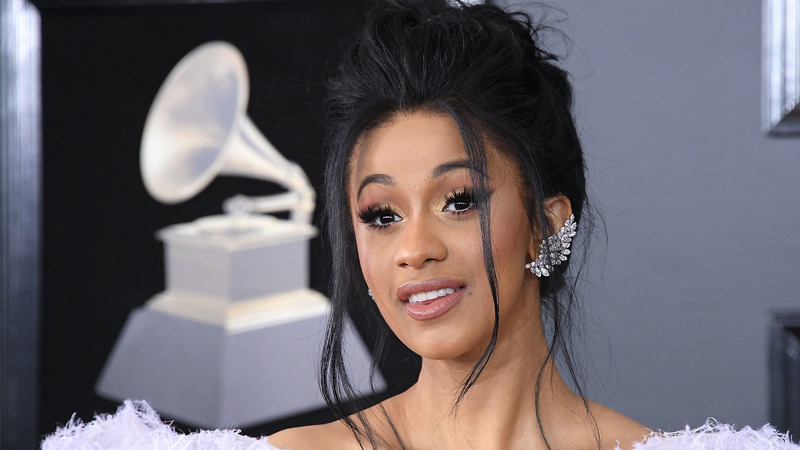 Rapper and songwriter Cardi B leads the nominations for the 2019 Black Entertainment Television (BET) Awards, with seven nominations total.

The Bronx rapper’s nods include two nominations for Video of the Year – “Money” and “Please Me” with Bruno Mars – as well as Best Female Hip-Hop Artist, Best Collaboration, the Viewers’ Choice Award and Album of the Year for Invasion of Privacy. The latter won the Grammy Award for Best Rap Album in February, beating out albums by Nipsey Hussle, Travis Scott, Pusha T and Mac Miller.

Nipsey Hussle was nominated posthumously for Best Male Hip-Hop Artist, a category which also includes Scott, Miller, J Cole, 21 Savage and Drake. The rapper was shot to death on March 31, 2019 outside of his South LA clothing store.

The BET Awards will take place from June 23, live from the Microsoft Theatre in Los Angeles, and will be broadcast across seven Viacom channels in the United States including BET, MTV, VH1, Logo, MTV 2, MTV Classic and BET HER.