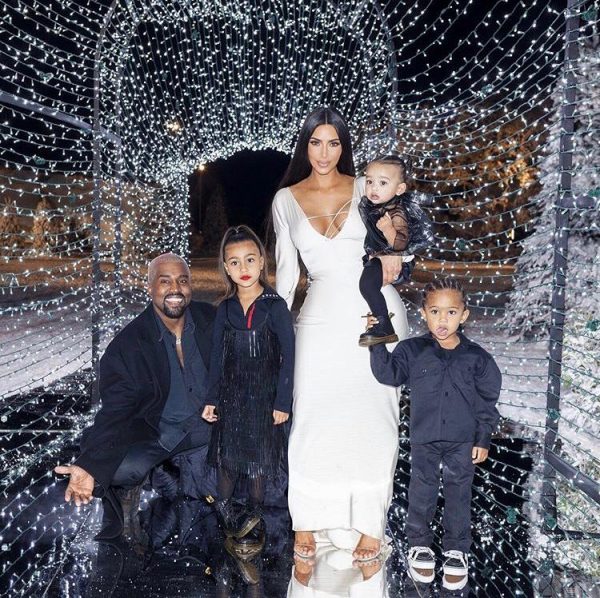 Kim Kardashian and Kanye West have been married since 2014. The couple is celebrating the arrival of their fourth child  and every one anticipated the name of their fourth baby. The 38 year old Kim and 41 year old Kanye are famous for choosing interesting names for their children- the eldest girl child North, who is now 6 years old, Saint who is 4 years old and then Chicago West who just turned two. The couple revealed the name of their fourth child this week, the baby will be called Psalm West. Psalm is a famous book in the Bible comprising of poems written by the hands of King David- Moses and Solomon also made contribution to the book of Psalm. Psalm is Hebrew word that means ‘Song’

Kim and Kanye started using surrogate after dealing with a number of issues during Kim’s first two pregnancies. Surrogate pregnancies recently gained more popularity, mostly among the celebrities. Surrogate is a woman who gets artificially inseminated with the father’s sperm. She then carries the baby and delivers it for you and your partner to raise it. The average cost of surrogacy can range from $90,000 to $130,000 depending on the individual arrangements. In States like California, where surrogates are in high demand, the cost may be much higher.