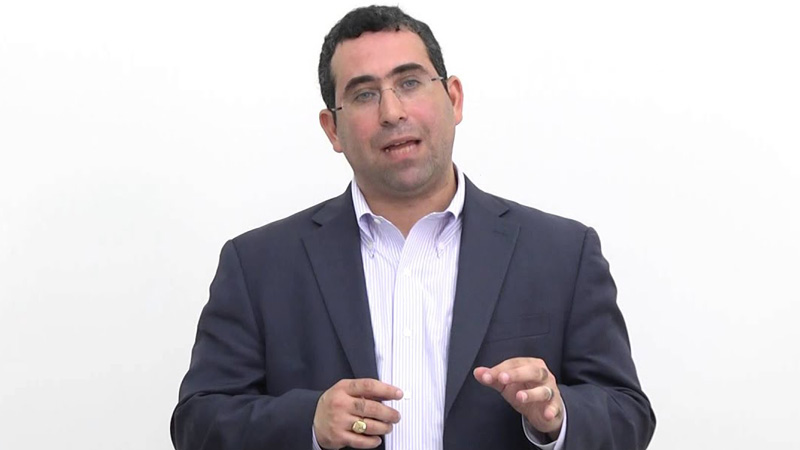 Security experts believe that Daesh may be struggling because of the setbacks it suffered in the Middle East, but can still exploit the ‘opportunities’ in South Asia to keep itself alive.

They were speaking at a round table discussion hosted by Islamabad Policy Institute (IPI) on ‘South Asia’s Geo-Strategic Conundrum: A New Theater for ISIS’. The discussion was held in the context of Easter Day bombings in Sri Lanka by the terrorist group and its announcement regarding setting up of Kashmir based ‘Vilaya-e-Hind’.

US based terrorism expert Prof Max Abrahms said the landscape, presence of large disenfranchised segments of society, and existence of militant groups in Pakistan and Afghanistan offered opportunity for Daesh to recruit and carry out its activities.

“ISIS may not be doing well on the aggregate, but is moving into these areas (South Asia) to keep itself alive,” he said.

“ISIS, by claiming to have set up cells in newer territories, is trying to change the narrative that it has been defeated. ISIS’ capability could be much lower than few years back, when it held territory in large parts of Syria and Iraq, and is definitely struggling, but has not been comprehensively defeated as yet,” he said.

Pakistan Institute for Peace Studies Director Amir Rana agreed with Prof Abrahms assessment that the terrorist group’s faulty strategy resulted in its defeat in Middle East. He, however, said the terrorist group might do few new things to inspire like-minded individuals and groups and revive itself.

“Daesh may seek to regroup and review its strategy and ideological and political paradigm to make its narrative attract other extremists. This is expected in coming days. New ideological inspiration can attract militant groups,” the expert further said and recalled how it had collaborated with Lashkar-e-Jhangvi to carry out attacks in Pakistan.

He said the potency of the terrorist group might have declined and it might not be in a position to hold territory, but could still continue to pose a dilemma for law enforcement agencies. “The challenge for Pakistani security agencies is to prevent this sectarian terrorist organisation from exploiting existing sectarian fault lines in the country,” he said.

Center for International Strategic Studies (CISS) Executive Director Ali Sarwar Naqvi said that the Daesh threat might not balloon into a huge presence, but would continue to have enough capacity to wreak havoc.

IPI Executive Director Prof Sajjad Bokhari said that recent developments in which Daesh looked to be on the retreat in Middle East had created a sense of hope that finally the world might get rid of these enemies of humanity, who misused the name of Islam for their gruesome acts.

“But, the horrific Easter Sunday attacks in Sri Lanka were a rude awakening for all of us that the terrorist group, whom we believed to be close to annihilation, was looking at greater presence in our region,” he said, adding that the subsequent resurfacing of Abu Bakar Baghdadi and announcement of Kashmir based Vilaya-e-Hind were by no means a coincidence. Rather, he contended, these were well choreographed acts by the terrorist group to keep itself alive.