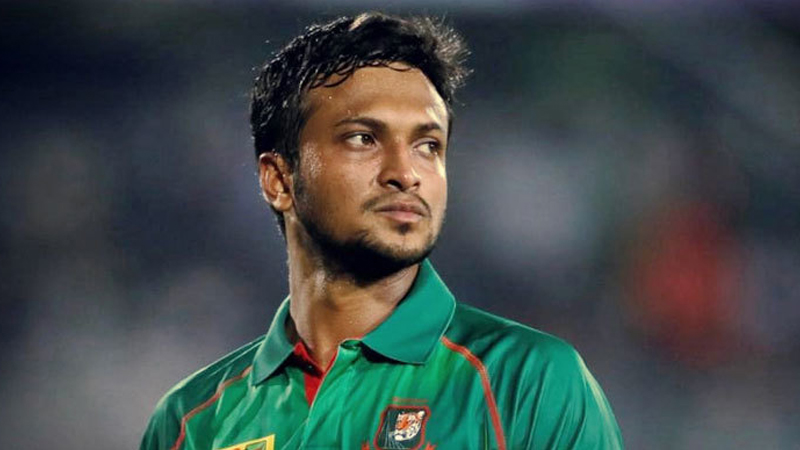 Two big questions will be answered when Bangladesh take on West Indies in the tri-series final in Malahide on Friday (today). Can they win a tournament final, potentially without Shakib Al Hasan, who suffered a side strain in the previous game? Can West Indies beat Bangladesh’s consistency and resist their fightback from crucial positions? West Indies’ inability to get past Bangladesh in the league phase has been down to two factors. The Bangladesh bowlers have cut down their scoring as soon as the ball has gotten softer, and West Indies’ lack of discipline with the ball in the aftermath of a breakthrough. Add to it their fielding woes that has left Jason Holder fuming at times, like when Mohammad Mithun was reprieved despite being stranded halfway down the pitch at a vital moment. They also haven’t bowled to full potential in the Powerplays, especially against Tamim Iqbal and Soumya Sarkar.

In the big finale, West Indies will now hope they don’t have to run into spin twins Shakib and Mehidy Hasan, who have effectively slowed down their scoring in the two games they’ve played in the league phase. Shai Hope has slipped to an anchor’s role, but the form Darren Bravo and the rest of the middle order will concern them. Bangladesh will want to expose this aspect of their game again, apart from also wanting Mithun, Sabbir Rahman to join the batting bandwagon.

Shai Hope has been West Indies’ most consistent batsman in the last 12 months. He averages 72.06 in 20 matches during this period. In this tri-series, he has carried on that good form. He has three hundreds in his last eight outings against Bangladesh. Getting him out early will set the tone for them again. Mushfiqur Rahim batting at No. 4 ensures Bangladesh either build on a solid platform or arrest a wobble quickly. This series, he’s had scores of 35, 63 and 32 not out. He would however also be the first to tell you that he should have scored more in the last two games.

A back injury has kept John Campbell away from the action since his 179 against Ireland in the series opener. West Indies are likely to bring back Shannon Gabriel in place of Raymon Reifer.

If they are thinking of a playing XI without Shakib, Bangladesh have to make at least two adjustments. They would need a No 3, for which perhaps Liton Das may be the temporary answer. Soumya Sarkar and Sabbir Rahman may have to bowl more as Mahmudullah has a shoulder injury. Abu Jayed’s five-wicket haul also poses a different kind of selection headache for the team management.