Poor are not getting essentials from Ramzan bazaar: opposition claims 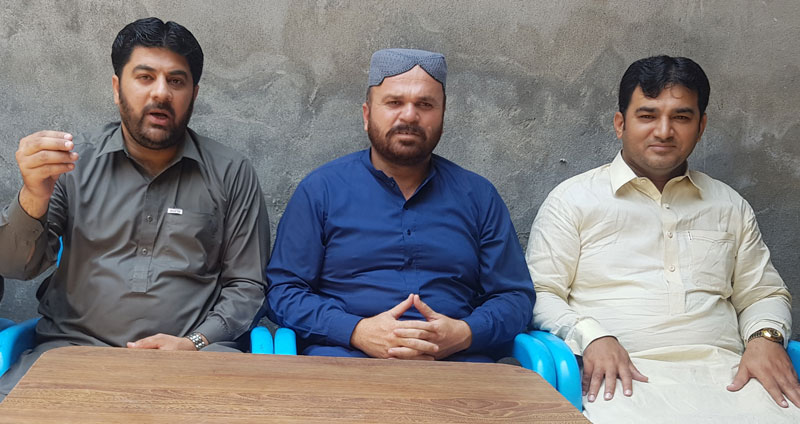 They added that the prices of eatable products in Ramzan bazaars are out of reach for poor. Those facilities which are announced by the administration are not available there. The standard of fruits and vegetables in Ramzan bazaars is fatal to human health. The weight of products in bazar is lesser than the mentioned. In the same manner, the difference of prices in a same bazaar is a question mark for administration. Moreover, bazaar incharge, who is appointed by administration, is also not ready to listen to public complains. Women, men, children and older people remain stranded in rows in order to buy products, they complained.

In Ramzan bazaar, sugar and floor are not being available for those who have no identity cards, but big posts are being given without it, the opposition members ranted. It’s a joke with public, they said. Opposition leaders while condemning the progress of administration demand that administration should take immediate notice and issue order for easy access of sugar and floor for poor people. Poor standard products should be replaced immediately with refined standardized ones, they demanded.