Qatari princes have set up a camp in Shoran Tehsil of the district for houbara bustard hunting. Personnel of law enforcement agencies have been deployed for security of Qatari princes under the directives of Prime Minister Nawaz Sharif over threats that local landlords may put up an immense resistance during the course of hunting activities.

According to sources, the PM Secretariat had directed the provincial secretariat to make arrangements for houbara bustard hunting by Qatari princes in eight districts of Balochistan. But no mention was made about district Kachhi in the notification issued in this regard.

He said that Qatari princes hunt so mercilessly that they neither care for crops nor leave endangered bird alive in the area. “As Kachhi district is a stronghold of PTI; therefore, the government has targeted this district and exempted other districts,” he said, adding: It seems if they [Qatari princes] want to hunt local population instead of houbara bustards.” 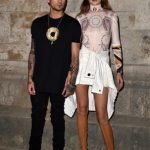 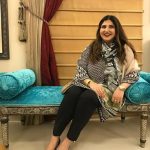 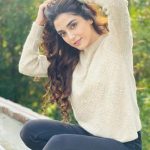