Summer is here and the Kaghan Valley is calling you!

* It is among hypnotising and eye-catching sites. The place is enriched with spectacular, dazzling and jaw-dropping locations. A trip there is like a dream come true 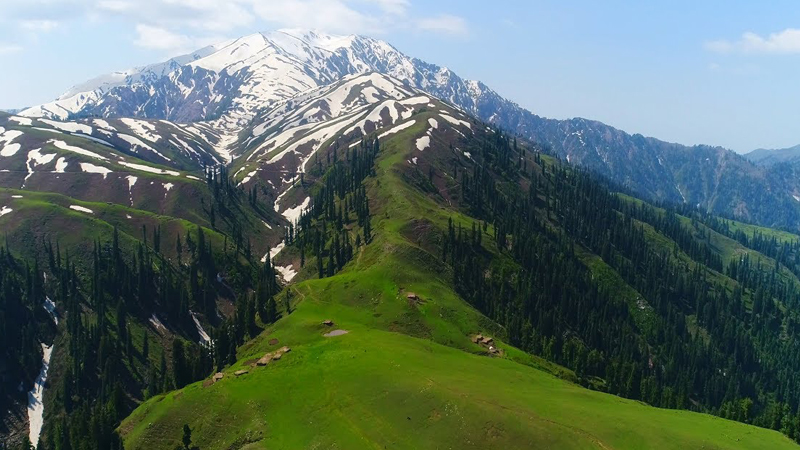 There is nothing more mesmerising and riveting than running across the meadows overgrown with flamboyant flowers that remind you of old Hindi songs.

Kaghan Valley, located in Mansehra district in Khyber Pakhtunkhwa, is worth a view.

It is among hypnotising and eye-catching sites. The place is enriched with spectacular, dazzling and jaw-dropping scenarios. A trip there is like a dream come true.

It is the most popular summer holiday spot for Pakistanis as well as for foreigners.

The Kaghan Valley is the plateau of majestic beauty which covers 155 kilometres.

The gleaming lakes create picturesque landscape on Earth. The flowers carpet the region with gorgeous blossoms.

The waterfall trickling down the mountain range takes your breath away.

The Lake Saiful Muluk is one of the most visited locations in Kaghan Valley. It’s named after Prince Saiful Muluk who fell in love with a fairy from the mountains.

The crystalline waters of Lake Saiful Muluk re?ect the surrounding snow-covered mountains in winter, making the atmosphere seem like something out from a fairytale.

The other sights to be cherished are Lulusar-Dudipatsar National Park in the north of Kaghan Valley, known for Dudipatsar Lake, Lulusar Lake and its peaks. The park was created in 2003.

Its serene lush green grassy area and view of the lakes makes the park more appealing and bewitching for tourists.

The Dupistar Lake that got its name from the snow surrounding its peak is also known as the gem of Pakistan.

The Lulusar Lake is among the most awe-inspiring lakes of Kaghan.

It is famous for its astounding and splendid mountains.

The Malika Parbat (queen of the mountain) is the highest mountain of Kaghan Valley. The best view of the peak is from Lake Saiful Muluk. 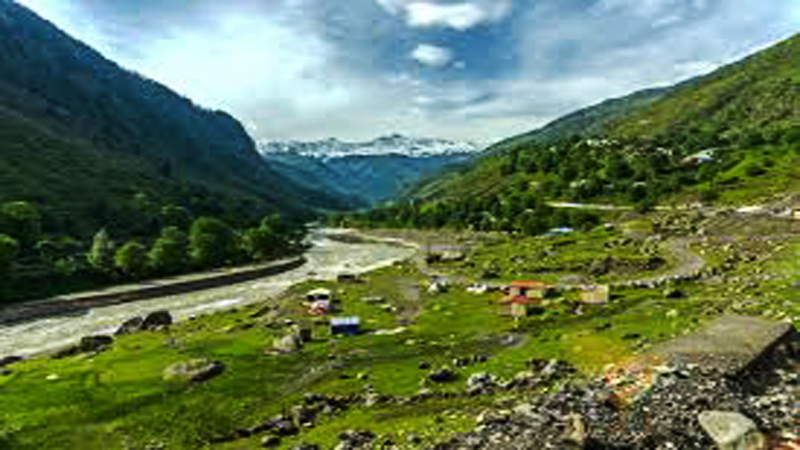 The Lalazar Valley, also known as the Valley of Blooming Flowers, is in Kaghan. It’s popular for its wildlife and camping.

The verdure of the valley is the most perfect form of refreshment for someone who is visiting on holidays.

It inflates your lungs with the onrush of the scenery. The green turf, markhos and pigeons are worth peeking at in mid July or August.

The mountainous roads which lead up to Lalazar have the popular River Kunhar, which is also known as the White River.

The river is famous for the trouts.

Ansu Lake is one of the longest lakes of the Himalayas which is situated near Malika Parbat.

The structure of the lake resembles a human eye with a central ice island resembling the iris and the ridge looks like an eyebrow which is more prominent in summer.

Trekking to Ansu Lake is an arduous task, but the panorama of the lake is worth suffering.

The trip would be incomplete without shopping for its handicraft products. Woollen shawls, dresses and handmade jewellery is found in its local bazaars.

The locals of the area are very friendly and hospitable.

The bewitching and splendour beauty of the valley is close to being like that of Paradise.

The writer can be reached at mahanaslam122@gmail.com