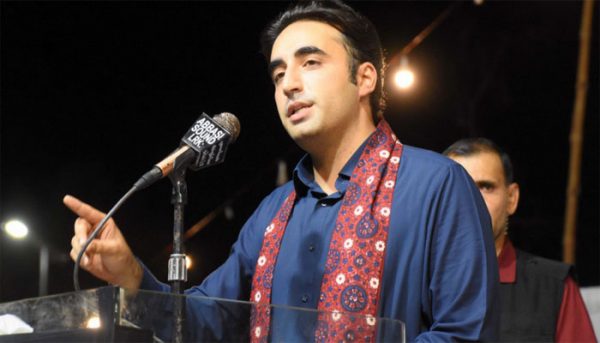 While the Pakistan People’s Party (PPP) chairman Bilawal Bhutto Zardari has been regularly raising the issue of the missing persons, PPP senior leader and former interior minister Rehman Malik maintained that names placed on the missing persons list are mostly fake as it is part of an agenda to defame Pakistan, according to media reports. While Malik was out of reach of Daily Times and PPP’s media cell, senior PPP leader Taj Haider was contacted to throw some light on his party’s real narrative on the missing person’s issue.

“I don’t agree with that. If someone goes missing, it is a violation of the constitution of Pakistan, and the act of making someone missing is defaming Pakistan. It is not the list of missing persons (list) that defames Pakistan but the act of abduction of the citizens by the state that projects a very bad picture of Pakistan. The red line which prevents ultra-constitutional abductions are being crossed” Haider clarified.

The PPP leader also opined that the recent Gwadar terrorist incident must be fully investigated before such speculations are made in that regard.

Haider explained that even during the time when PPP was in power, the party was “working on a very delicate balance”.

“Our objective was to remove the interference of the establishment away from the affairs of the government. And we made many compromises for that and ensured the civilian transfer of power for the first time. We maintained our pressure on the institutions to produce the missing persons before the court. President Zardari apologised to the people of Balochistan on the actions that have been taken in the past against them. We had to balance different forces and still maintain our objectives.”

“The missing person’s issue is real because someone of them are recovered, and they are recovered in a bad shape. PPP manifesto was very clear on this point that whoever takes away these persons should be prosecuted”.

When questioned if PPP leadership will reprimand Rehman Malik for violating party policy for the missing persons, if this is indeed what he thinks, Haider replied:

“Those going against the party policy are always reprimanded but the question is if Rehman Malik’s statements was printed in full or only some extract was taken from it”.