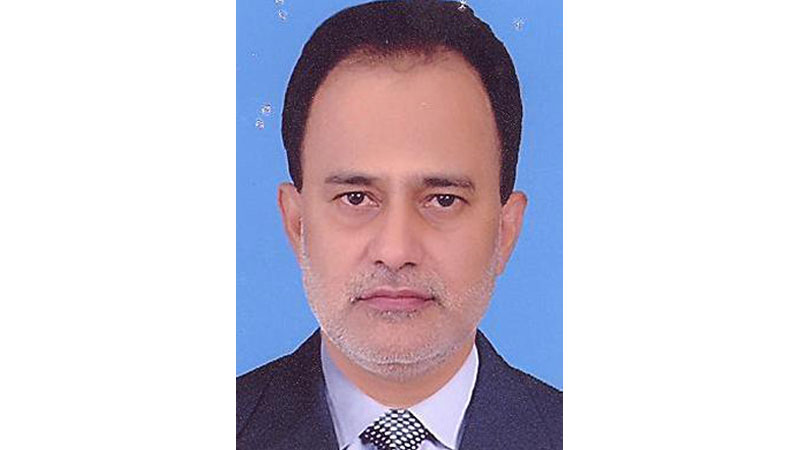 An anti-terrorism court (ATC) in Sukkur on Friday released four accused in the murder case of Muttahida Qaumi Movement-Pakistan (MQM-P) member of provincial assembly (MPA) Raza Haider. According to details, ATC judge Muhammad Bux Bhangwar conducted the hearing of the case and ordered the release of suspects Waseem Barudi, Muhammad Abdullah, Hafiz Qasim and Hafiz Rasheed. According to the verdict, that accused were not proven guilty in the murder case. It is pertinent to mention here that Raza Haider was killed in 2010 in Karachi, while the case was transferred to Sukkur due to security reasons. The four accused were also shifted to Sukkur central jail.