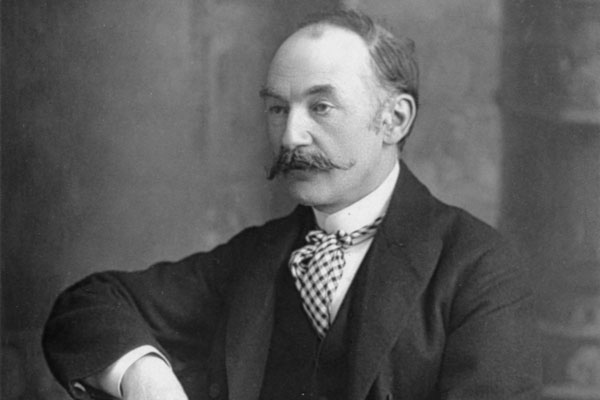 The book Tess of the d’Urbervilles is written by Thomas Hardy. The book is about a girl Len Tess, who is very beautiful. She leads a troubled life but refuses to give up. Her family name is d’Urbervilles who have all the riches in the world. Her father is a drug addict and her mother is unschooled. The book talks about the lead protagonist going for rides on her horse along with her sister. One night, a firing incident takes place and their horse dies.

Her family blames her for this somehow. One day, her father was going somewhere and a man named Alec called him and told him that he was a Diurbevills. Her father became very happy and shared the story with his wife. Her wife thought that her daughter is the sign of beautiful if she sent her daughter in his home then he will fall in love with her and will marry her. So the next morning she sent Tess at his home. He gave her the job of assistant security. His intension was negative he didn’t love her.

One day, Alec takes Tess to a party with him which ends quite late. He asks her to spend the night at his place as it is late for her to go home. She hesitates at first but then agrees. The next day, when Tess wakes up, she realises that she has no recollection of the previous night.

From that night she became pregnant it was the third consequence of her life. But the baby died after some months. Then again she went somewhere to work where she met with another boy named Angel Dare. Soon they both fall in love with each and Angel proposed her to marry. They got married. 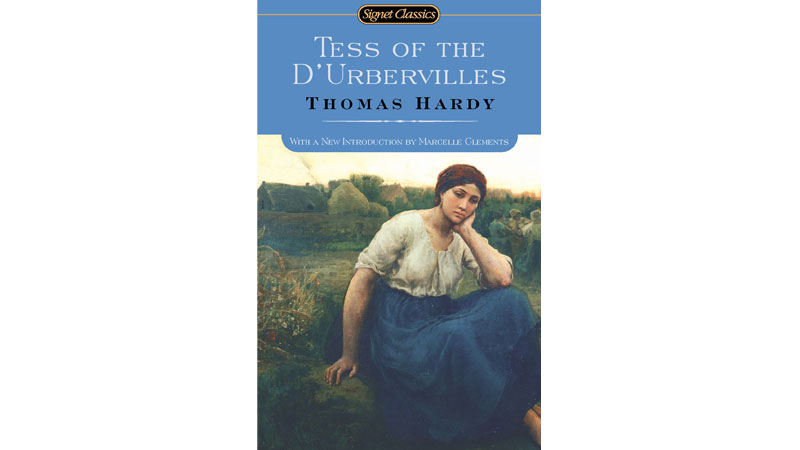 After the marriage, she told the all story of her past. Angel couldn’t accept her past and he went to Brazil and said to her don’t try to contact him.

Suddenly, one day she saw Alec Bern some breaches. She became shocked how can he be so changed. So she went to him and Alec apologized and he wanted to marry her but she told that it was too late. She has already married and she killed him. After killing Alec she went in jail. While she saw her younger sister, she told her that her mother was not fine. She sent a letter to her husband Angel that he should come and marry her younger sister and take all of her responsibilities of her family. After releasing from the prison she died and after her death Angel came and married her sister.

The book talks about the fact that how easily people give up and end their lives over the smallest of matters rather than developing a strong will to move on.

Tess of the d’Urbervilles – A Pure Woman Faithfully Presented is a novel by Thomas Hardy. It initially appeared in a censored and serialised version, published by the British illustrated newspaper The Graphic in 1891, then in book form in three volumes in 1891, and as a single volume in 1892. Though now considered a major 19th-Century English novel and possibly Hardy’s fictional masterpiece, Tess of the d’Urbervilles received mixed reviews when it first appeared, in part because it challenged the sexual morals of late Victorian England.