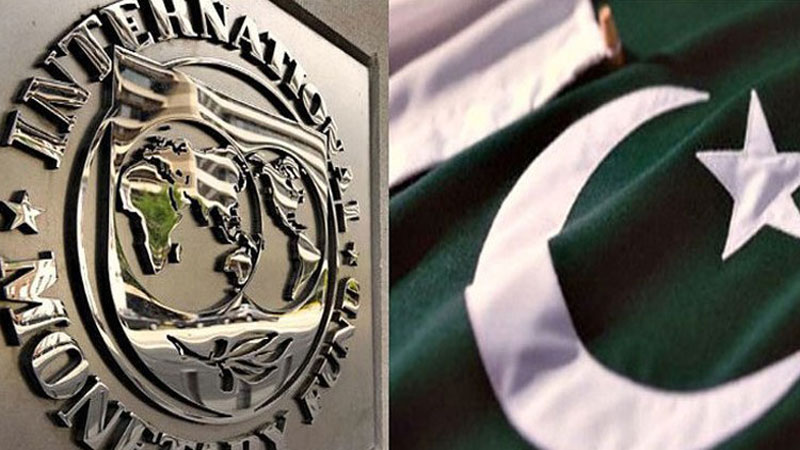 A team of the International Monetary Fund (IMF) is set to arrive in Pakistan on Monday (today) to hold technical-level talks on a three-year bailout package.

Pakistani side for negotiations with the IMF will be led by Adviser to PM on Finance Dr Abdul Hafeez Shaikh.

The successful conclusion of the talks will translate into a Federal Budget 2019-20 envisaging additional resource mobilisation of close to Rs 500 billion or around 1.2% of the GDP under a three-year fiscal adjustment and stabilisation programme.

Authorities have already finalised the government’s strategy to deliver on Medium-Term Economic Framework 2019-23 (MTEF) targets to be finalised by the IMF.

The talks are taking place at a time the IMF had early this month forecast Pakistan’s fiscal deficit continuously elevated at close to 8% and deteriorating debt-to-GDP ratio to reach 86% over the next five years.

The two sides have been engaged since August last year but talks were suspended in November when they could not reach agreement on economic adjustment plan as the IMF wanted upfront steep policy actions to reduce fiscal deficit through higher taxes and increase in gas and electricity prices and allow a market based exchange rate.

The government was, however, reluctant to take severe economic decisions of political nature at the earliest even though it increased electricity and gas prices and devalued currency significantly and wanted to stagger the burden on the people in the coming budget.