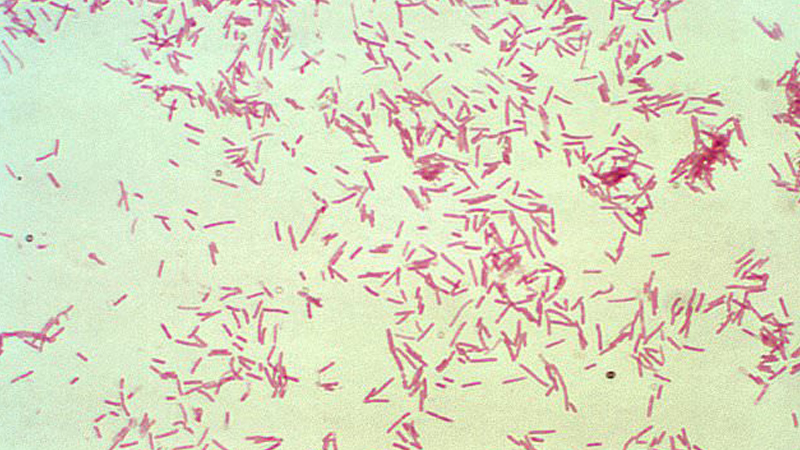 Glucan, a sugary molecule found in most fungi, was detected in 81% of the products.

Exposure to the toxins has been associated with a host of health problems, including asthma, impaired lung function and inflammation, according to the researchers.

The microbial “endotoxin” was from “gram negative” bacteria, whose tough outer coating makes them especially resistant to antibiotics.

Professor David Christiani, from the Harvard TH Chan School of Public Health, who led the team, said: “Airborne gram negative bacterial endotoxin and fungal-derived glucans have been shown to cause acute and chronic respiratory effects in occupational and environmental settings.

“Finding these toxins in e-cigarette products adds to the growing concerns about the potential for adverse respiratory effects in users.”

The news comes a day after a leading British expert accused Public Health England (PHE) of ignoring mounting evidence about the harmful effects of e-cigarettes.

Professor Martin McKee, from the London School of Hygiene and Tropical Medicine, claimed the UK was “out of step” with other countries when it came to messages concerning vaping safety.

He argued that e-cigarettes should not be actively promoted as a stop-smoking aid without knowing more about the effects of inhaling nicotine and flavouring chemicals.

“When we look at the evidence we do have, there’s enough grounds for serious concerns,” he told the Press Association.

PHE has campaigned for smokers to switch to e-cigarettes on the basis that they are 95% less harmful than tobacco products – a figure disputed by Prof McKee.

Professor John Newton, director of health improvement at PHE, said there was widespread agreement between experts that vaping is “far less harmful than smoking”.

Findings from the new study are reported in the journal Environmental Health Perspectives.

Last year in the US, more than three million high school students were believed to have been using e-cigarettes, said the scientists.

Previous research from the Harvard Chan School has suggested that chemicals linked to severe lung disease were present in common e-cigarette flavour additives.

All the products tested in the latest study were from the 10 top-selling US brands.