Kareena to play a cop in ‘Angrezi Medium’ 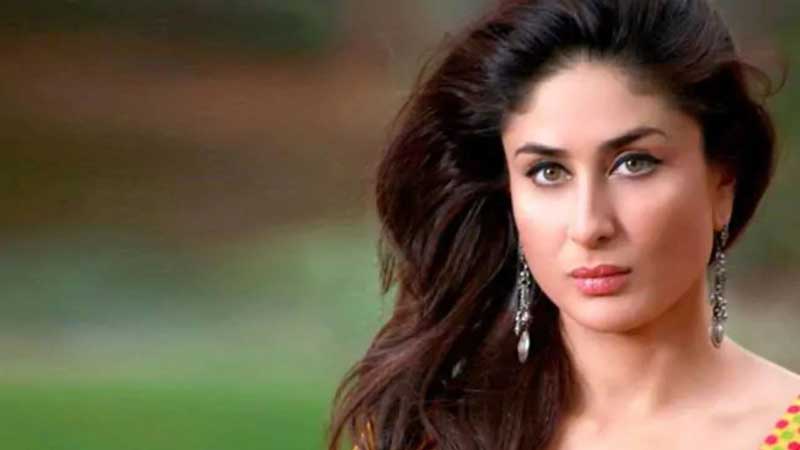 Speculations were rife that actress Kareena Kapoor-Khan will be playing the female lead in Irrfan Khan’s comeback venture ‘Angrezi Medium’. However, a confirmation was awaited. All the Kareena Kapoor-Khan’s fans can now rejoice as it is now official that the actress will indeed be starring in the Dinesh Vijan production.

He wrote, “It’s official. Kareena Kapoor Khan in #AngreziMedium. She plays a cop in the film. Stars Irrfan Khan. Directed by Homi Adajania. Produced by Dinesh Vijan. #AngreziMedium will be filmed in London this June.”

‘Angrezi Medium’ is the sequel to 2017 hit film ‘Hindi Medium’. The sequel, as per reports, will have a new storyline.

It marks Irrfan Khan’s comeback into Bollywood as the actor was on a break from the filmy scene after being diagnosed with NeuroEndocrine Tumour – a rare form of cancer.

It was in 2018 that Irrfan shared the news of his illness, leaving everybody in shock.

The actor returned to Mumbai earlier this month and the film went on floors on April 5.

It is indeed a relief to see the actor in good health.