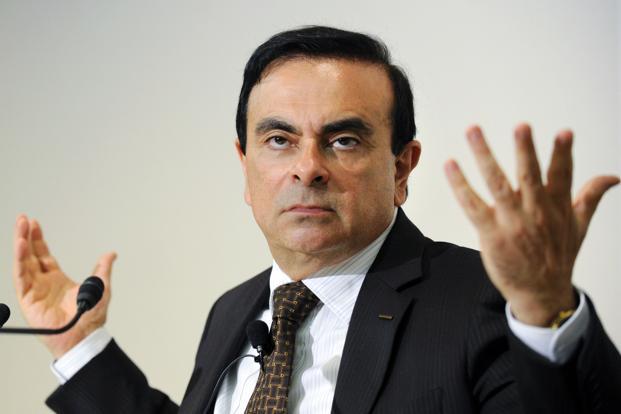 The former chairman of Nissan Carlos Ghosn was granted a bail on Thursday by a Tokyo District court and even though  the prosecution is likely to appeal the court´s decision, delaying his immediate release, the Japanese public broadcaster NHK said he could  still walk out of his detention centre” as early as Thursday”.

Ghosn faces four charges ranging from concealing part of his salary from shareholders to siphoning off Nissan funds for his personal use. However, he denies all charges and a spokesperson for the Ghosn said on Monday he would “vigorously defend him against these baseless accusations and fully expects to be vindicated”.

Unless he is arrested again over further allegations, Ghosn would have ample time to organize his defense ahead of a possible trial which is likely to take months to prepare for.

Ghosn has already been granted bail once, posting $9 million and vowing not to leave Japan and to live in a small court-appointed apartment in central Tokyo. But he was re-arrested again before he could hold a much anticipated news conference to “tell the truth” about his case .

Ghosn was seemingly aware that he was about to be re-arrested so he pre-recorded a video in which he attacked “backstabbing” Nissan executives of a “plot” against him, as they feared closer ties with French partner Renault.

His case has continued to make international headlines and also thrown a spotlight on the Japanese Justice system which has been disparaged by critics as “hostage justice” as it allows prolonged detention and relies heavily on suspect’s confessions.

The spokesperson for Ghosn also decried the treatment being meted out to Ghosn  who was being detained “under cruel and unjust conditions, in violation of his human rights, in an effort by prosecutors to coerce a confession from him”.