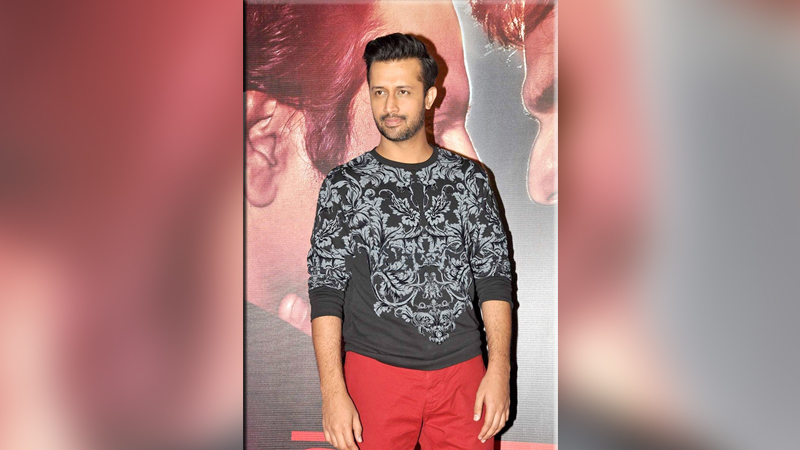 Singer and actor Atif Aslam spoke up about music record label T-Series, deleting and restoring his songs and said that he does not know why this happened.

In a recent interview, he said, “It happens. I don’t know. I think I’m really loved over there by fans. Border-ban has appeared often but I personally don’t know the reason for this. Why I was taken off and was back on YouTube.”

He went on to say, “The fan following in Pakistan and India is huge, which is perhaps gauged by the numbers. I feel it’s the response of the fans. Trolling is not something new. I had to face it 15 years ago when I began my career.”

T-Series after the Pulwama attack, under pressure of extremists, adhering to Indian governments hate streak, delisted Pakistani artists from its YouTube channel.