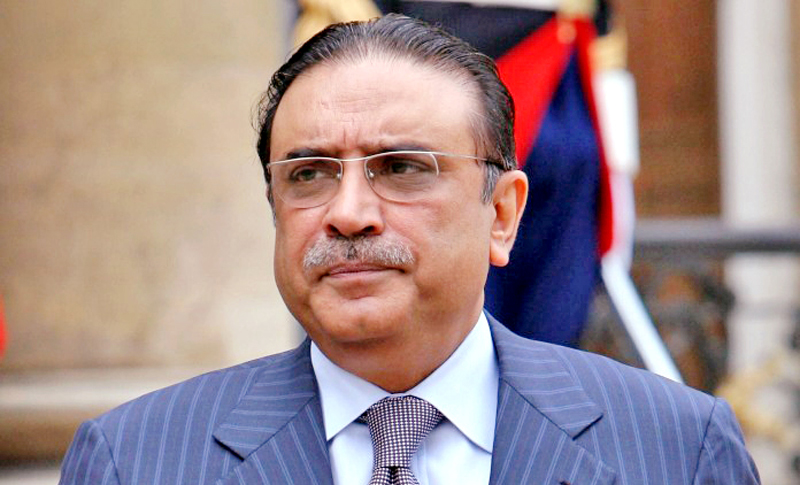 According to NAB sources, a team of the anti-graft watchdog from Sukkur office raided the residence of Nadeem Bhutto late Saturday night and took him into custody.

Nadeem’s elder brother Abdul Jabbar Bhutto has confirmed the arrest. Jabbar said as Nadeem returned from the mosque where he had gone for special prayers in connection with the Shab-e-Baraat, unidentified people came and called him out, adding that as soon as Nadeem went out, he was whisked away. He said monthly salaries of the employees of the Naudero House would come to his brother’s bank account for onward disbursal among the workers. “Due to that money, my brother has been arrested. This arrest is a political victimisation,” he said.

Naudero Police Station SHO Gulzar Behan said no information was shared with him regarding the arrest, adding that rumours are doing rounds in the town that Nadeem Bhutto has been arrested.

Nadeem Bhutto’s name was among the 96 persons, including former president Asif Ali Zardari and his sister Faryal Talpur, connected with the fake bank accounts case, whose names had been put on the provisional national immigration list (PNIL) and the exit control list (ECL).