* This is a 10-part series revolving around six characters, all written and played by Lilley 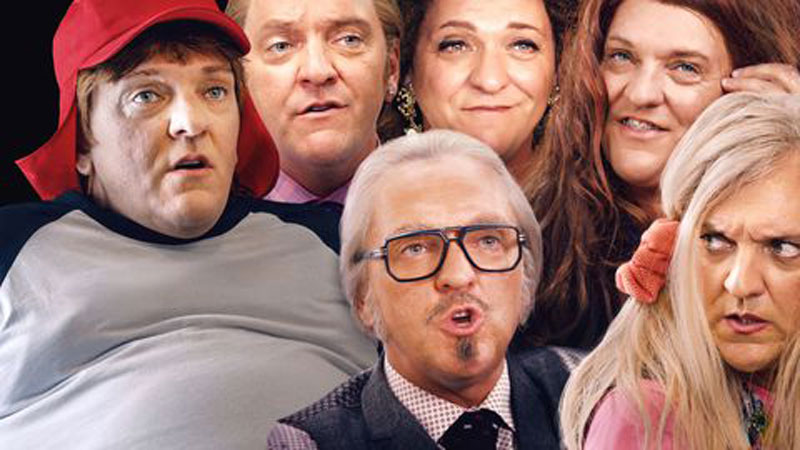 Santa Clarita Diet really is a very good comedy show. So is Brooklyn Nine-Nine. So, too, are far more shows than I have ever realised. I view everything now, you see, through new eyes. Eyes that have seen Australian comedian Chris Lilley’s new offering, Lunatics.

This is a 10-part series revolving around six characters, all written and played by Lilley. There’s Keith Dick, a fashion retailer in Canberra who has “objectophilia” and was in love for much of his marriage with his shop’s cash register.

And … that’s it, basically. If you are finding any of this funny – well, good for you and enjoy. If you’re not, then probably the news that Becky’s legs are also massively swollen and the bones fused together to give her an odd gait, that the estate Gavin “No fucks given” Campbell is due to inherit is called “Gayhurst Manor”, and that the earl’s son has apparently been cut out of the will because he’s disabled probably won’t change your mind.

Certainly, the melancholy music playing over the final round-up of the characters suggest it has ambitions for poignancy. But it should aim for laughs first

The best thing about Lunatics is that the fear that one of the characters – Jana, who sports what looks like an afro wig – was going to be another tilt by Lilley at blackface appears to be unfounded. In two previous series, he has been condemned for blacking up: as an African-American rapper S.mouse in 2011’s Angry Boys and the eponymous Jonah in 2014’s series Jonah from Tonga, the resurrection of a character from his series Summer Heights High from 2007, when objections were more muted.

That Jana was clearly white (shown with two such parents in video footage of her cuddling “Natasha the aardvark” during her childhood growing up on a Zimbabwean farm) therefore came as a relief. But a sigh of relief is still some distance from laughter, and at this point I would like it noted that everything I have put in quotation marks has been thus marked because they represent the high points of the show. 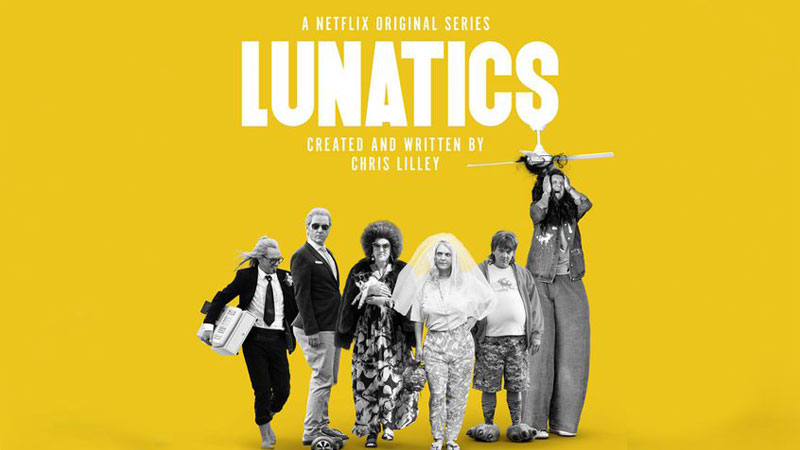 I’m sure Lilley is capturing different Australian types and language registers better than I can appreciate, but still the whole thing looks and feels like a ragbag of choices that neither hang together per character or per show. At one point, Keith describes Karen in the same sentence as having been a battleaxe from the start and having an innocence about her. These things don’t cohere. These are just two lines Lilley liked. It may sound like absurd nitpicking to criticise the description of a cash-register lover, but acute observation and accuracy are the essence of any comedy, and the moment is emblematic of Lilley’s failure to manage it.

I didn’t have time, thanks to Netflix’s refusal to release previews and looming print deadlines, to watch more than a couple of episodes, so it is possible that this thing is going to deepen and grow. Certainly, the melancholy music playing over the final round-up of the characters suggest it has ambitions for poignancy. But it should aim for laughs first.