Roll up for a magical mystery day out in Scotland 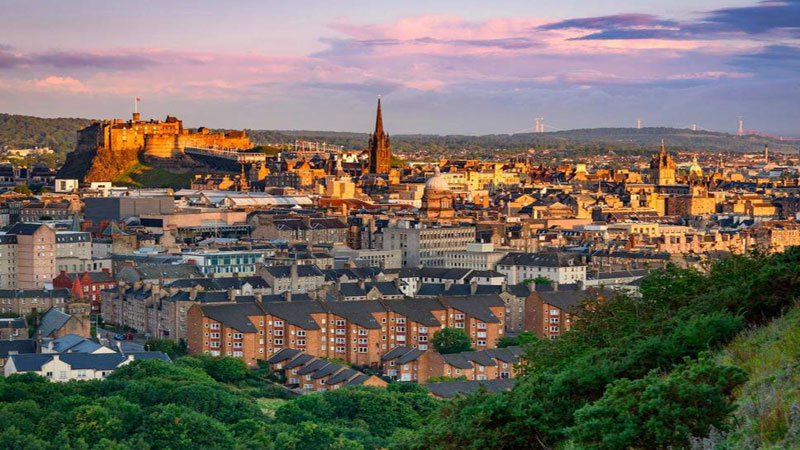 On Calton Hill, in the heart of Edinburgh, a yowling sound thrums through the air: I am having my first ever bagpipes lesson. It’s part of a Mystery Day that’s been lined up for my family — and as I turn into a bright red tomato, the tourists flee and my two sons howl with laughter.

Of all the many things that might have happened on this Mystery Day, I’d never dreamed that one of Scotland’s greatest pipers would be teaching us how to play.

Our day out has been organised by Make My Day, which was started last December by veteran travel writer Nick Boulos. The firm runs bespoke adventures in cities including New York, Hong Kong, Rome and Paris — and, of course, the most beautiful city in Britain, Edinburgh.

It offers quirky tours and off-beat experiences, different from the usual tourist run-arounds. You book your own tour, or sign up for a Mystery Day. It all makes for a fascinating way to discover a city.

I’ve said we’re game for anything: culture or adventure or foodie, hit me with it. All they’ve given me is a brief itinerary of where to be and when.

We kick off at 10am in the old port of Leith and within five minutes our guide Chris has kitted us out with bikes and helmets — and bikes are definitely the best way to explore a city. Chris takes us along Edinburgh’s old railways which have been turned into cycle paths. The city also has some decent-sized hills and, after three hours, we need a good lunch before our next assignation on Calton Hill.

I’ve been told to look for a man with a kilt by a cannon. I have no inkling that I’ll be confronted by such a majestic sight as Steve, who is giving it the full tartan.

He puts on a private show for the four of us and within a minute we are surrounded by scores of tourists. Then it’s our turn. 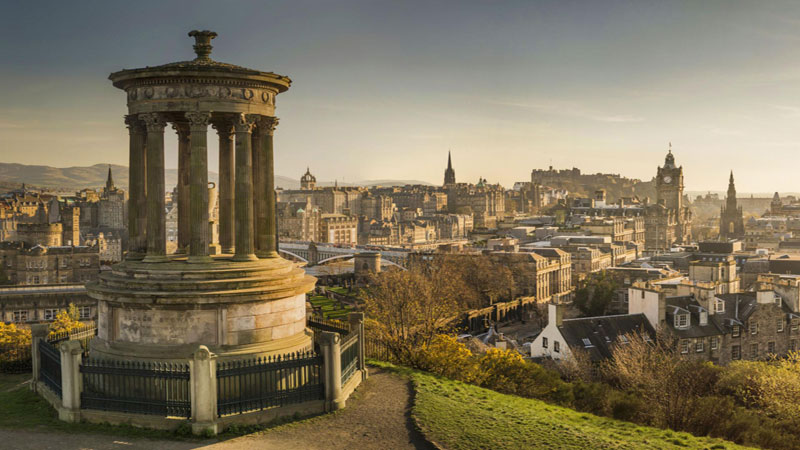 Our final date takes us to the spookiest part of Edinburgh, the Royal Mile. We’re on a 90-minute ghost tour. Our guide Kev takes us to the Covenanters’ Prison in Greyfriars Kirk, home to one of Britain’s busiest ghouls.

Creepy doesn’t even begin to do justice to the Mackenzie Poltergeist — he gave us one hell of a scare.

Not, perhaps, to everyone’s tastes. But if you’re looking for something unusual, something adventurous, on your next city break, then Make My Day will, well, make your day.

Edinburgh is the capital city of Scotland and one of its 32 council areas. Historically part of the county of Midlothian (formerly “Edinburghshire”, prior to 1890), it is located in Lothian on the Firth of Forth’s southern shore.