It might surprise some today that Karachi was once known for a culture rich in literary and artistic traitions, aesthetic values, academic excellence and of a social vision transcending borders. 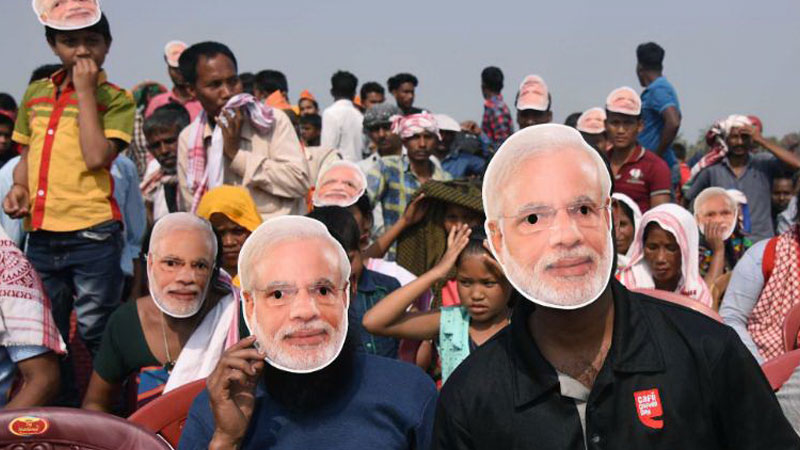 Soon after independence, Karachi welcomed a large number of foreigners – tourists as well as world leaders. Cafe Grand, located at Edward House opposite Hotel Metropole, hustled with guests. Some of them used to be senior civil servants and the city’s financial movers and shakers.

Elsewhere, people gathered at clubs and hotel lobbies for a ghazal night or a music concert and were served snacks and tea.

Despite its simplicity, there was an elegance about Karachi and about public gatherings attended by artists, diplomats and literary aficionados as well as the social elite.

During the 1950s and the 1980s, the social elite in Karachi were defined by the ownership of sprawling mansions or luxury sedans; they were the learned people. A sound education, cultivated tastes and impeccable values defined the class. They could be counted on to have a keen understanding of literature, arts, and music and to have eyes and ears for their finest expressions.

Culture, in a broad sense, stems from the manifestation of intellectual achievements of a people. The achievements might come about in one of many arts a people develop a genius for or as advances in one of the many scienes. Culture also relates to social behaviour of the society and the ideas people nourish in their minds.

During the years bygone, even commercial television and radio aired programmes that were informative, had an artistic sense to them and represented a holistic view of the country.

The Pakistani culture was, therefore, reflected in the very essence of how people lived in Karachi from the 1950s to the 1980s. It was during this period that Karachi witnessed a booming economy. Prosperous and contented, the Karachiites frequented care-free, enlightening gatherings with friends and family. There were drive-in cinemas where people wtched and admired Pakistani as well as Indian movies.

Culture, in a broad sense, stems from the manifestation of intellectual achievements of a people. The achievements might come about in one of many arts a people develop a genius for or as advances in one of the many scienes. Culture also relates to social behaviour of the society and the ideas people nourish in their minds

While many parts of the country faced the challenge immediately after independene of adding to their image, Karachi and Lahore were a step ahead for both already had a somewhat developed culture even before 1947. This reflects greatly on how these two cities had managed to accentuate individual images while at the same time portraying a collective consciousness of their respective cultures.

One can remember how Pakistan’s cricket stars Abdul Hafeez Kardar, Fazal Mahmood and Imtiaz Ahmad dressed up in overcoats, ties, and sweaters during the 1950s when not playing cricket. Interestingly, while the culture seen in most big cities of Pakistan was reflective of the local tradition, the culture of get-togethers, parties and of literary activities in Karachi was a mixture of western and eastern values and customs.

It is painful to see today that the culture has been buried away. The masses seem to have abandoned it in favour of whatever they have picked from the west and from India. The cultural invasion from the US, Europe, and India through media outlets, especially the electronic media, has overwhelmed the naïve among Pakistanis. A lot of erosion of cultural values has taken plaec over the last two decades. This has left a vacuum that is being filled by an amalgham of western cultures.

Today, that culture is lost. There were panache and flair in how people conversed during Karcahi’s golden era. Many people one met had studied at the Mohammedan Anglo-Oriental College that later became the Aligarh Muslim University. The sophistication enveloped even those who had never been to a university.

It is important to note here that a culture cannot be built upon a lifestyle or on wealth. Even the TV plays aired until the mid-1990s showed the culture we were proud to own. Unfortunately, the influx of foreign ideas has diluted the ways of thought. The society seems oblivious to the fading colours of its distinctive culture.

The writer is an independent researcher