Why Lori pleaded not guilty in college admissions scandal 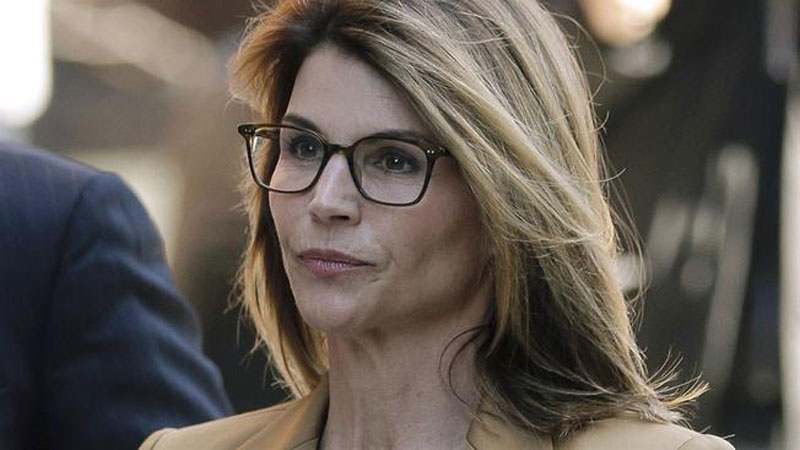 On Monday, April 15, the Fuller House star and husband Mossimo Giannulli both pleaded not guilty to the charges against them in the college admissions scandal. Loughlin and Giannulli, who are parents to Isabella, 20, and Olivia Jade, 19, pleaded not guilty to one count of conspiracy to commit mail and wire fraud and honest services mail and wire fraud and one count of conspiracy to commit money laundering.

In March, an FBI affidavit for the case stated that the couple had allegedly “agreed to a pay bribes totaling $500,000 in exchange for having their two daughters designated as recruits to the USC crew team-despite the fact that they did not participate in crew-thereby facilitating their admission to USC.”

On March 12, the day the scandal broke, Giannulli was arrested without incident. Loughlin, who was out of town, surrendered to the FBI on March 13 and was later released on $1 million bond. At the time, Loughlin was charged with conspiracy to commit mail fraud and honest services mail fraud.

Then, on April 9, Loughlin, 54, and Giannulli, 55, were among 16 parents involved in the cheating scandal to be charged in a second superseding indictment with conspiring to commit fraud and money laundering.

“Sixteen parents involved in the college admissions scandal were charged today in Boston in a second superseding indictment with conspiring to commit fraud and money laundering in connection with a scheme to use bribery to cheat on college entrance exams and to facilitate their children’s admission to selective colleges and universities as purported athletic recruits,” a Department of Justice press release announced.

So what’s behind Loughlin’s decision to enter a not guilty plea?

“Lori really believes she isn’t guilty and that any parent would have done the same thing that she did if they were in that position,” a source tells E! News. “She plans to fight this and for her girls. She can’t imagine what will happen to them if she goes to jail.”

The insider adds, “She’s rolling the dice and thinks that she has a strong defense.”

As for how much jail time she’s possibly facing, the Department of Justice press release states that each charge against the actress provides for a maximum sentence of 20 years in prison.