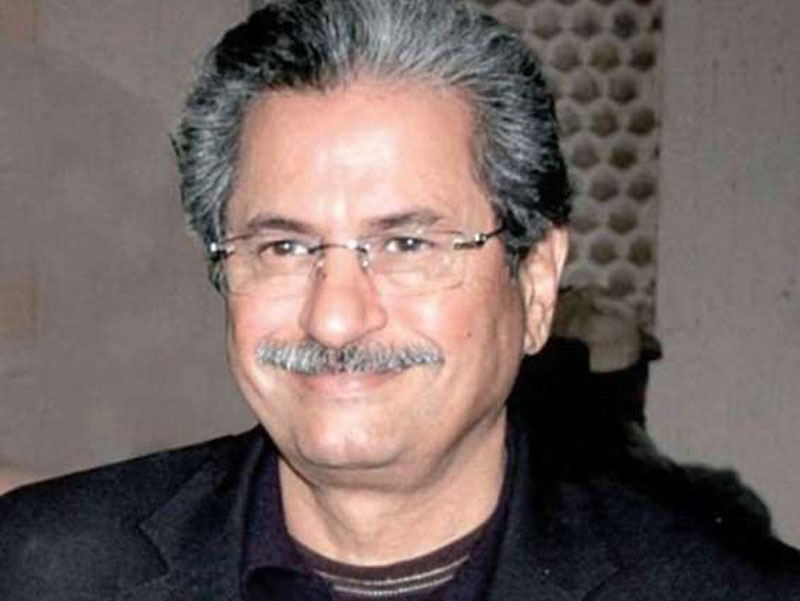 While applauding Chief Justice of Pakistan Asif Saeed Khosa’s remarks, Federal Minister for Education and Professional Training Shafqat Mehmood on Thursday said that it is a fact that state so far failed to implement right to free education in the country.

The minister, however, confidently reaffirmed that incumbent government is committed to improve the overall education system in the country on real basis. “Prime Minister Imran Khan was serious to increase the educational budget as current 2 percent of the GDP is quite insufficient to idealize the education system to take it at par with international standard”, he said.

It was pertinent to mention that CJ Khosa in during hearing a case a couple of days ago, regretted about the state’s failure to carry out its constitutional obligation of providing free and quality education to children in the country. He asked the federal and provincial governments to come up in the court with facts about fulfilling the constitutional obligation in the education sector.

The minster Mehmood was addressing to the ‘Beaconhouse High Achievers Ceremony held here at the Jinnah Convention Centre which was attended by large number of parents and students.

He recalled that education sector in across the world has exceptional status. While congratulating the high achievers, the minister said that it was all about the hard work of parents as well as the teachers who did their utmost to make able to their students for standing on such position.

“I came to know through provided figures that more than 800,000 teachers are employed in the private schools were welcoming”, he remarked adding that large number of women employment in this sector was another appreciating perspective.

While elaborating the government strategy for implementation uniform curriculum across the country, Mehmood said that although its little tough task to achieve but we will do must as it is direly needed to improve this sector.

According to the details, more than 783 high achievers were honoured for their extraordinary accomplishments in the Cambridge International, Matriculation, and International Baccalaureate examinations 2018.

In his address Amer Ali Ahmed, appreciated the young high achievers. He acknowledged contributions made.

During the course of the event, medals, shields and certificates were given to the high achievers by the guests of honour. Students also gave a variety of exciting performances which captivated the audience.

Senator Faisal Javed addressed also congratulated the high achievers. He emphasised the role played by the youth in Pakistan’s future and highlighted the fact that Prime Minister’s main focus is also on the uplifting of the youth and the women of our nation. Javed highlighted the importance of discipline in constructing a ‘Naya Pakistan’.

Earlier, in his welcome note, Nassir Kasuri praised the faculty for being the harbingers of excellence and change. Kasuri said that he believes that the job market will change immensely in the next 20 years and that Beaconhouse aims to enable its students to embrace this change effectively.