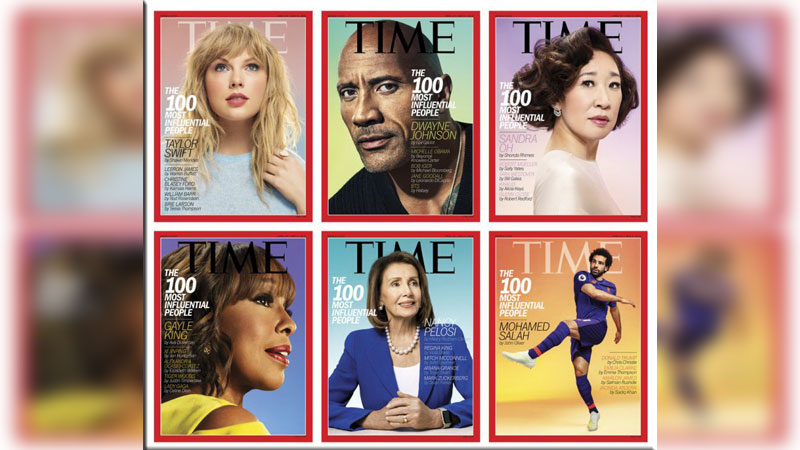 Time Magazine’s list of the 100 most influential people of the year includes more women than ever before. “We have 48 women on the list this year, up from 45 last year,” Time Magazine’s editor-in-chief and CEO Edward Felsenthal told “CBS This Morning” on Wednesday. Felsenthal said that when the magazine first began publishing the list back in 2004, only 24 women were included. He added that the magazine’s list of 100 most influential people “is in some ways a reflection of our society, but an amazing year for the women on the list.” The issue, published Wednesday, includes cover stars such as actress Sandra Oh, House Speaker Nancy Pelosi, pop star Taylor Swift and CBS’ very own Gayle King. King, who interviewed Felsenthal, said she was so honored to be included in the list of change-makers. “It’s not even noon and I am having a great day,” King told Felsenthal during the segment. “I am so appreciative and so humbled by this I can’t even begin to tell you.”