Minor run over by Indian army vehicle in occupied Kashmir 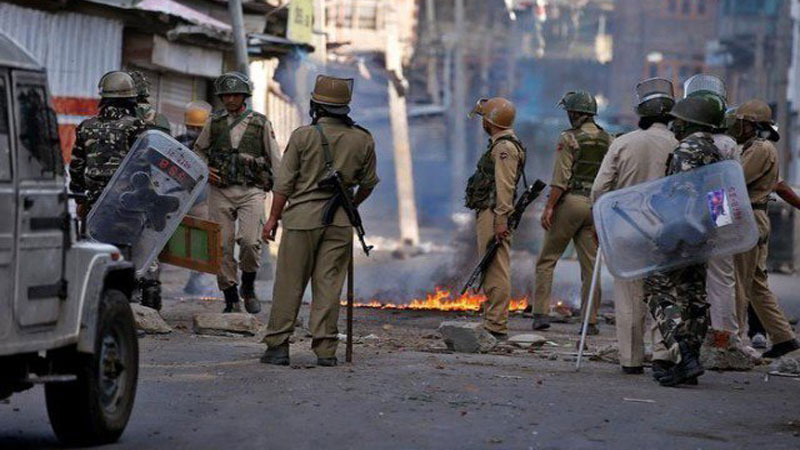 A 13-year-old boy was martyred on Tuesday as occupying forces continued their state-sanctioned brutality in Indian-occupied Kashmir (IoK), Radio Pakistan reported. The minor was crushed to death by an Indian army vehicle in the Gulpore area of the Poonch district. On April 13, Indian troops martyred two Kashmiri youth in the Shopian district of the occupied valley. The individuals were killed during a ‘cordon and search’ operation in the Gahand area of the district.

On April 12, Indian forces martyred a 12-year-old boy in the Kupwara district of the disputed territory. On February 14, a deadly suicide attack in IoK’s Pulwama district killed at least 44 Indian paramilitary soldiers. The suicide bombing took place when a car rammed a bus carrying troops belonging to the Central Reserve Police Force (CRPF).