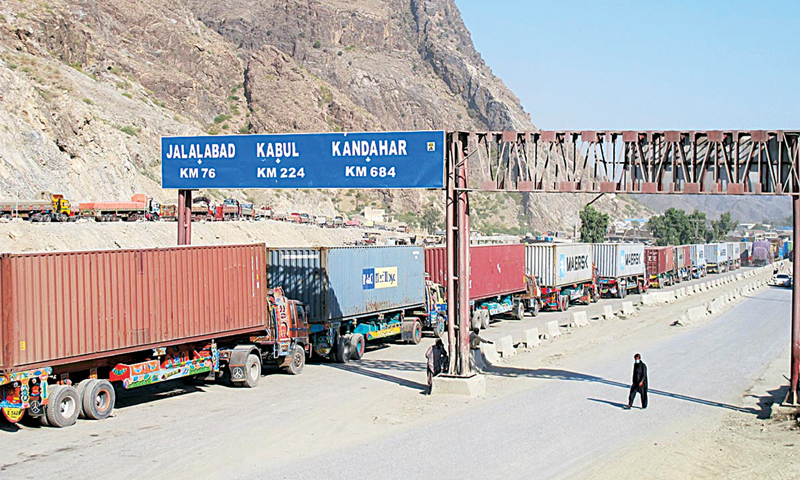 Pak-Afghan Torkham border would stay open on a trial basis for export and import process till 12 am.

The government of Pakistan, on Monday decided to extend the suspension deadline from previous 7 pm.

In this connection, a flag meeting of Pakistan and Afghanistan border officials was held here at Torkham border, which principally approved that the border would remain functional for clearance purpose on an experimental basis till 12 am daily for a week.

According to the officials, the initiative was taken to expedite the clearance process.

Transit Trade Additional Director, Faisal Bukhari, while confirming the news said that both countries had agreed to extend the border’s functional hours to midnight for one week.

He maintained that vehicles loaded with exports and imports commodities would be allowed to cross the border. Traders would also be facilitated through a rapid clearance process.

Officer bearers of Khyber Chamber of Commerce appreciated the new development at the border and said that this would end the clearing pendency at Torkham border; enhancing country’s exports.