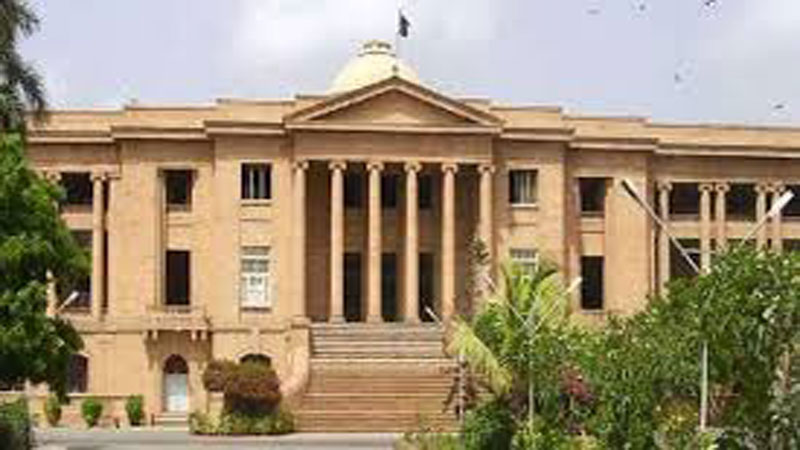 The Sindh High Court (SHC) has directed to hand over inquiry of matter of sending fake call -up notice to a citizen Shamshad Ali to Chairman National Accountability Bureau (NAB). DG NAB Karachi appeared before Sindh High Court in person on Tuesday. During the course of hearing, the SHC observed, “DG Sahib, are you seeing that what’s going on? Court further observed that how and when this register of NAB was purchased? Why the investigation of fake call up matter should not be got done by chairman NAB? The Court while expressing displeasure over DG NAB remarked you may have seen that what the performance of NAB is. We have given chance to NAB in every case each time that they should come with preparation but despite of all these, performance of NAB is before you.