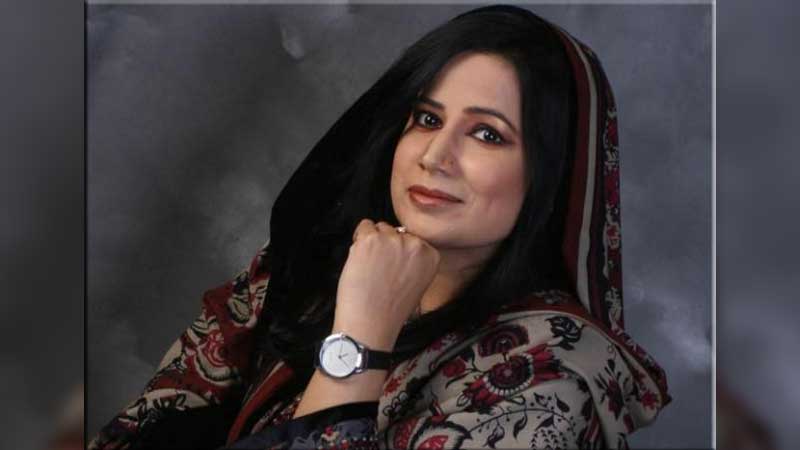 Diyar-e-Dil has been written by Farhat Ishtiaq who was born on June 23, 1980. She is a Pakistani author and screenwriter. She is best known for her romantic novels. The book Diyar e Dil has a great story that revolves around Farah who belongs to a very rich family but has been separated from her father at a very young age.

Farah had married and went against her father’s wish as he wanted her to marry her first cousin Anjuman.

After that marriage been Behroz would be no more than Ruhi would do her level best to break her relationship of Wali and Farah with having the idea of divorce. But Wali never wanted to leave his cousin as he knew before that Moiz is a greedy person just because he needed money and nothing else. When Farah brought in the bet of 3 months by Wali in the area of her father that she should come there for her grandpa so she would but what actually she wanted that bet was accepted by Farah happily as if she was waiting for only this moment but she didn’t know what would be her feeling about her husband and family members after three months. By the passage of time with changed and she was totally enjoying with her laws and grandpa and even her husband was so kind on her thoughts he didn’t talk to her but he was kind with his manners. Farah was in love with her but still her mother forced her to do the divorce soon because Moiz was waiting for her but she refused with saying that she needed time to manage the things. 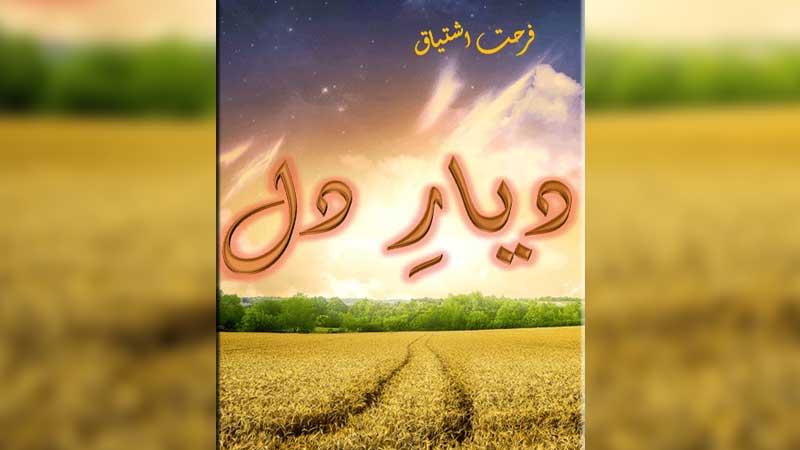 When Moiz got awared that Farah was with her cousin and husband so he was very much jealous and he came to her for a meeting but Wali wasn’t at home. They were talking when Wali came and he started questioning Wali about Farah. That time he was not aware that what was he saying as he said such words which shocked Farah that he was not friend of her he was only friend of her wealth and money which is already shared with Farah’s mother. Then Farah told Moiz to get lost from her life and never come back. All things will be good but Farah’s heart would still pending that what would be when the day of divorce would come as promised he would divorce her. But her concept was completely wrong. Wali told her it was just a joke which he told for being agree first coming with him there is no need of such stupid things in their relationship.

The book came to struggle that family is everything that is very much importance and it also tells that saying no one can get their goals and by saying love can’t happen as it was written in book that Wali and Farah both were good lovers and lived a happily life.