Oil slips to $71, hit by talk of higher OPEC+ production 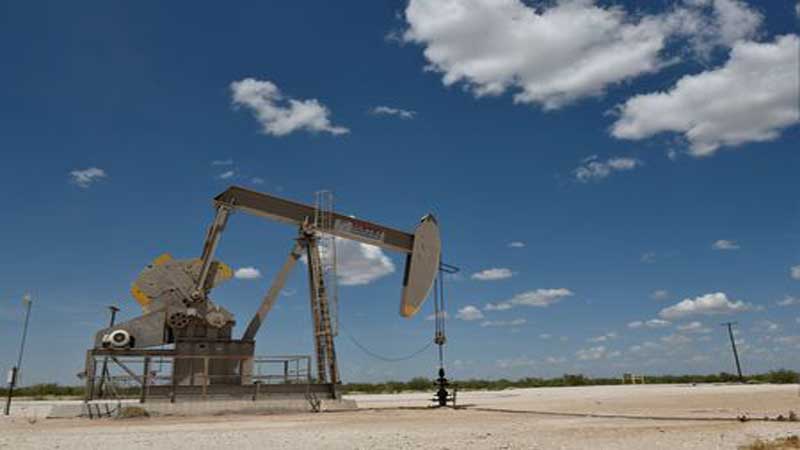 Brent oil slipped to around $71 a barrel on Tuesday, pressured by expectations of higher US inventories and concern about Russia’s willingness to stick with OPEC-led supply cuts. Analysts on average expect US crude stockpiles to have risen by 1.9 million barrels last week, the fourth straight increase. The first of this week’s stockpile reports is due at 2030 GMT from the American Petroleum Institute. “We have already seen these inventories going higher in the last week’s print,” said Naeem Aslam, chief market analyst at TF Global Markets in London. “The rising inventory data has raised many questions for investors – no one wants to see the oil glut again.” Brent crude, the global benchmark, was down 12 cents at $71.06 a barrel at 0801 GMT. US West Texas Intermediate (WTI) crude gained 6 cents to $63.46. While OPEC-led supply cuts have boosted Brent by more than 30 percent this year, gains have been limited by worries that slowing economic growth could weaken demand for fuel. Oil also fell on Monday after comments from Russia raised concern the OPEC-led supply-cutting pact may not be renewed. Russia and the producer group may decide to boost output to fight for market share with the United States, TASS news agency ited Finance Minister Anton Siluanov as saying. The Organization of the Petroleum Exporting Countries and other producers including Russia, an alliance known as OPEC+, have been cutting output since Jan. 1. They decide in June whether to continue the arrangement.